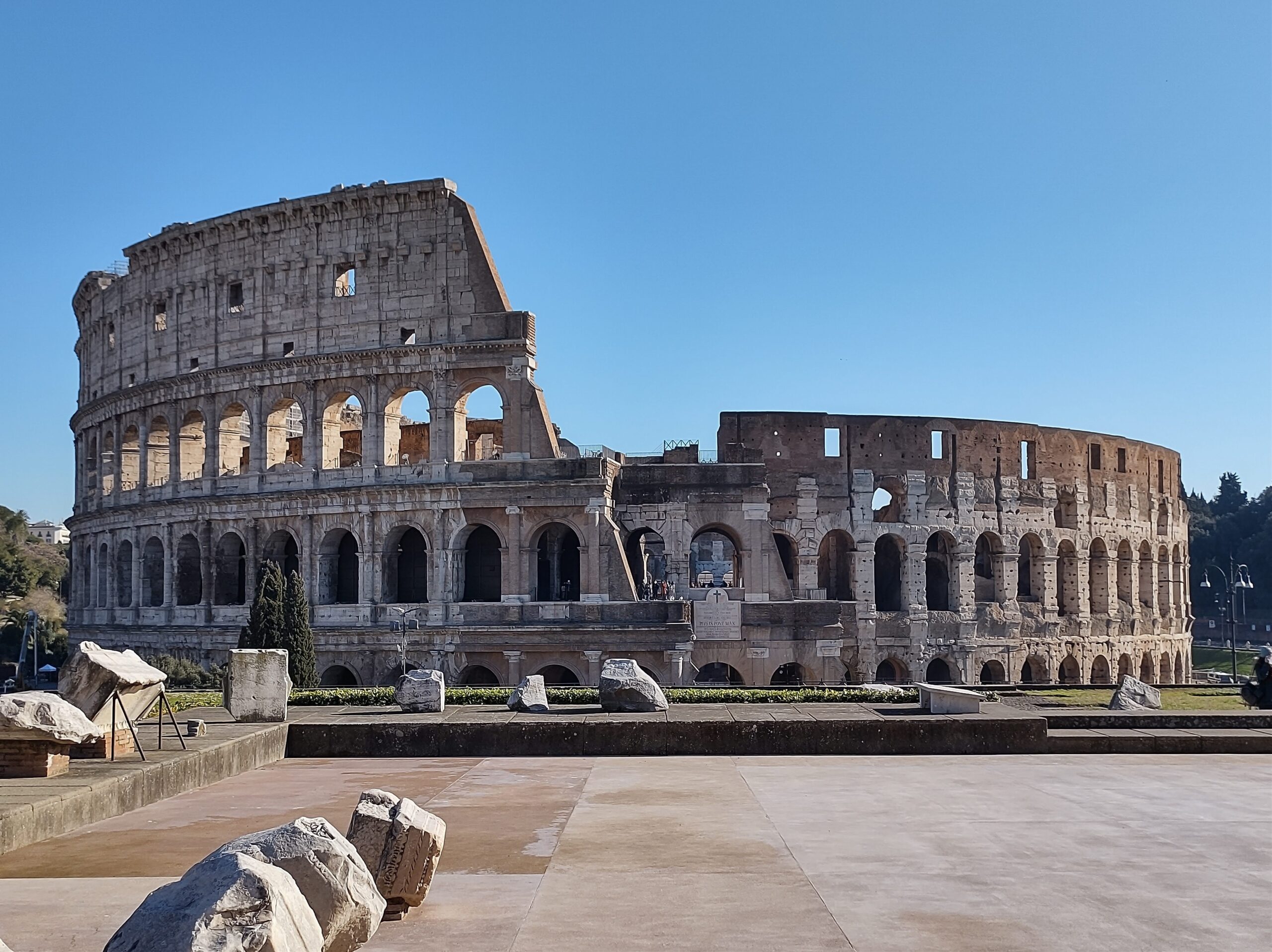 Colosseum and the ancient Rome

Colosseum and the ancient Rome

Tour begins with an inside visit of the Colosseum, followed by the Arch of Constantine and a walk inside the Roman Forum area, the hub of the political and social Rome life, along the Sacred Road, where the Triumphal parades took place.

The result of 2775 years of ad hoc urban development, Rome’s cityscape is an exhilarating spectacle. Ancient icons such as the Colosseum, Roman Forum, Palatino and Capitoll Hills recall Rome’s time as the fearsome hub of the Roman Empire, the caput mundi (capital of the world)

We then climb 2 of the famous hills of Rome: the Palatine Hill, the residence of Roman Emperors and the Capitoll Hill (the eternal heart of the city and present City Hall of Rome) one of the best “photo-spots” of the city. 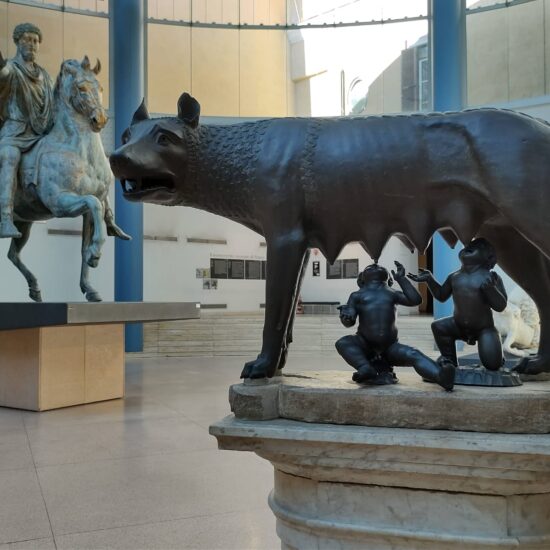 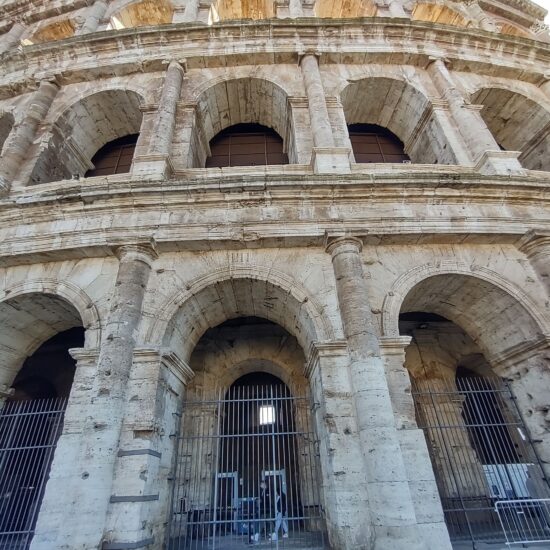 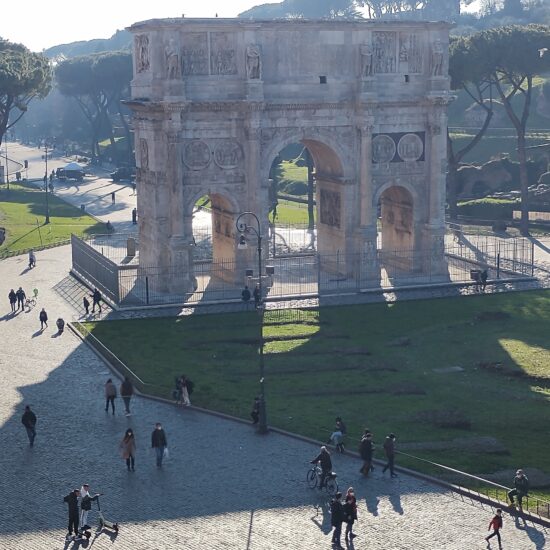 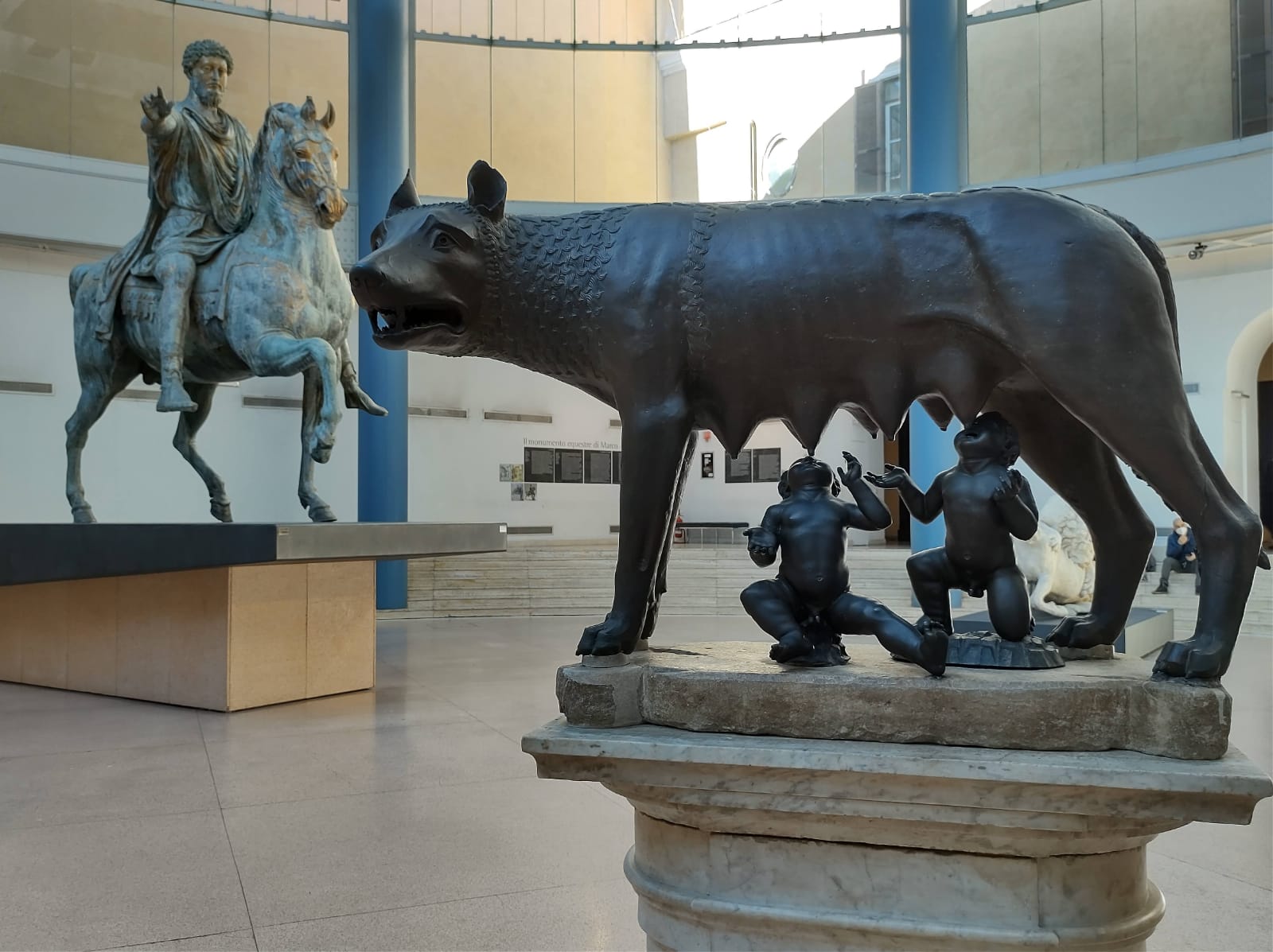 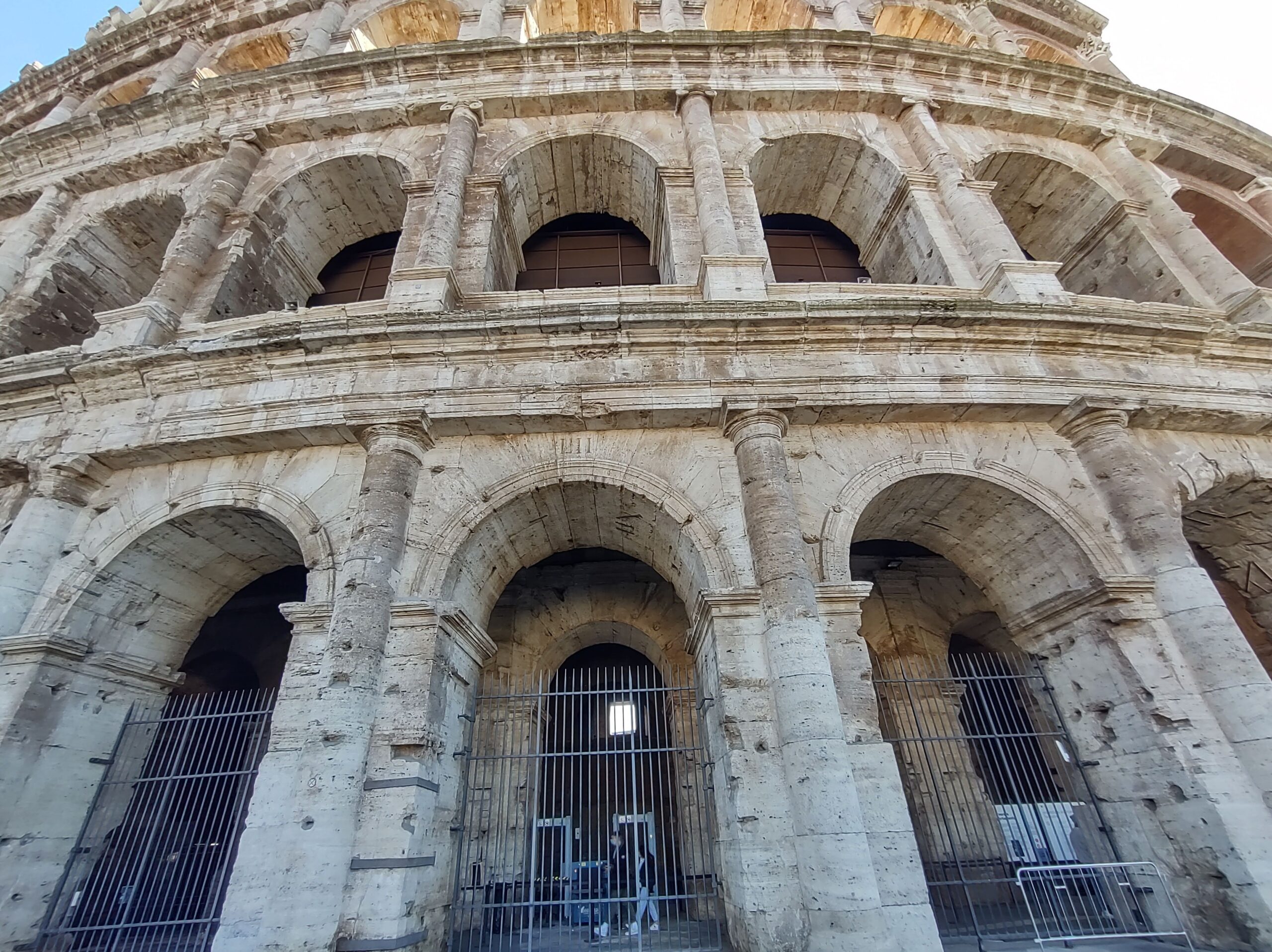 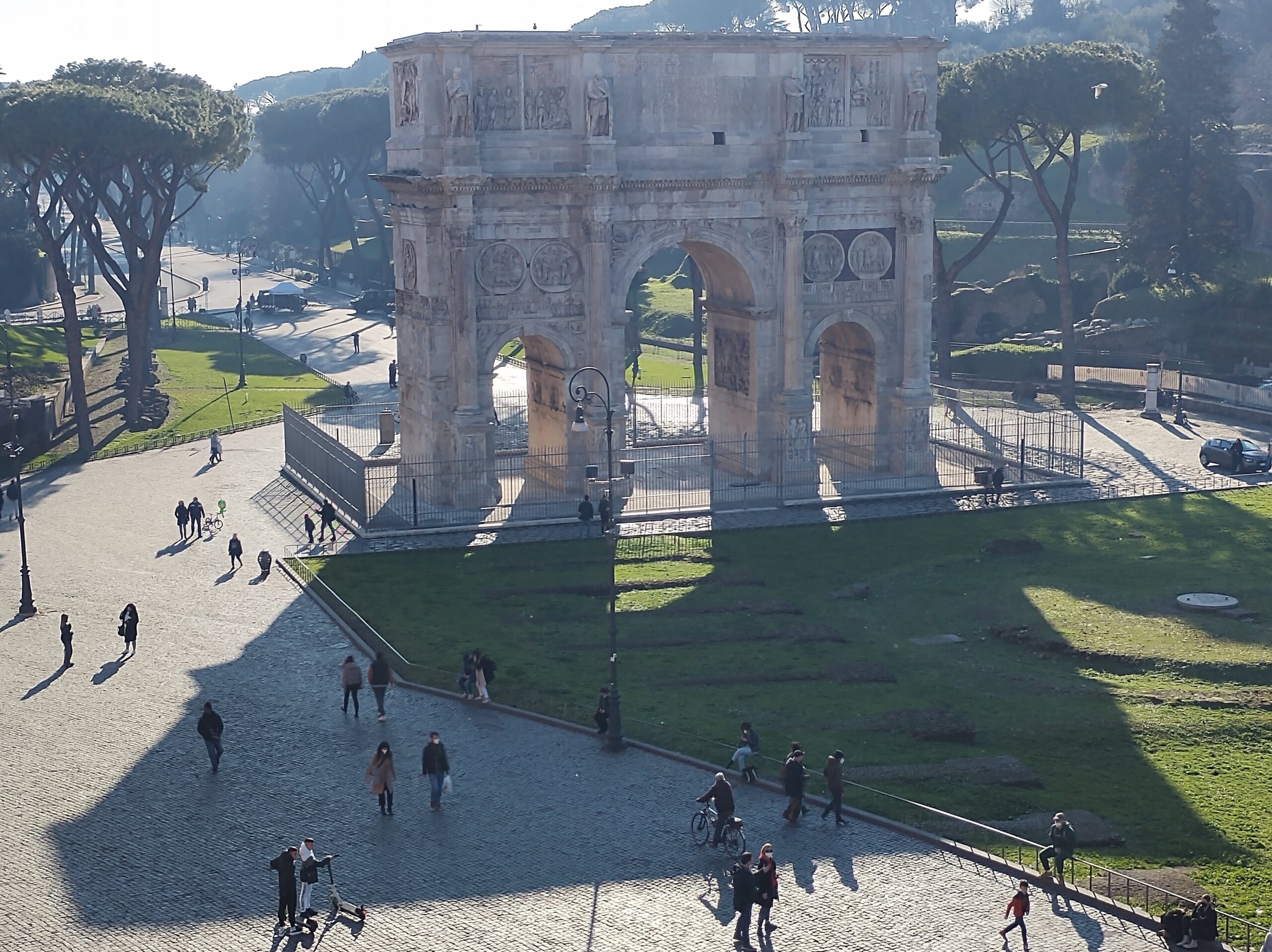 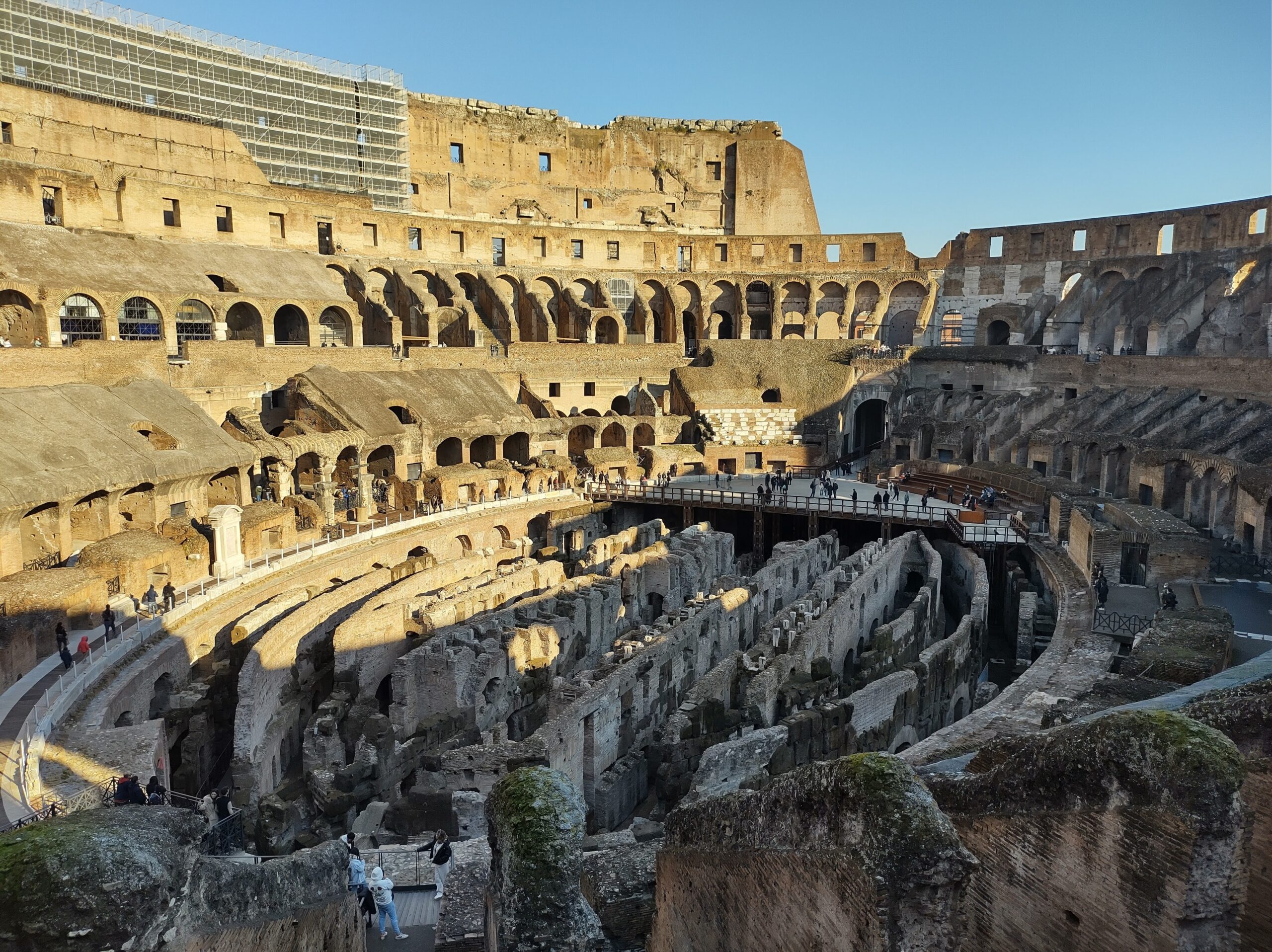 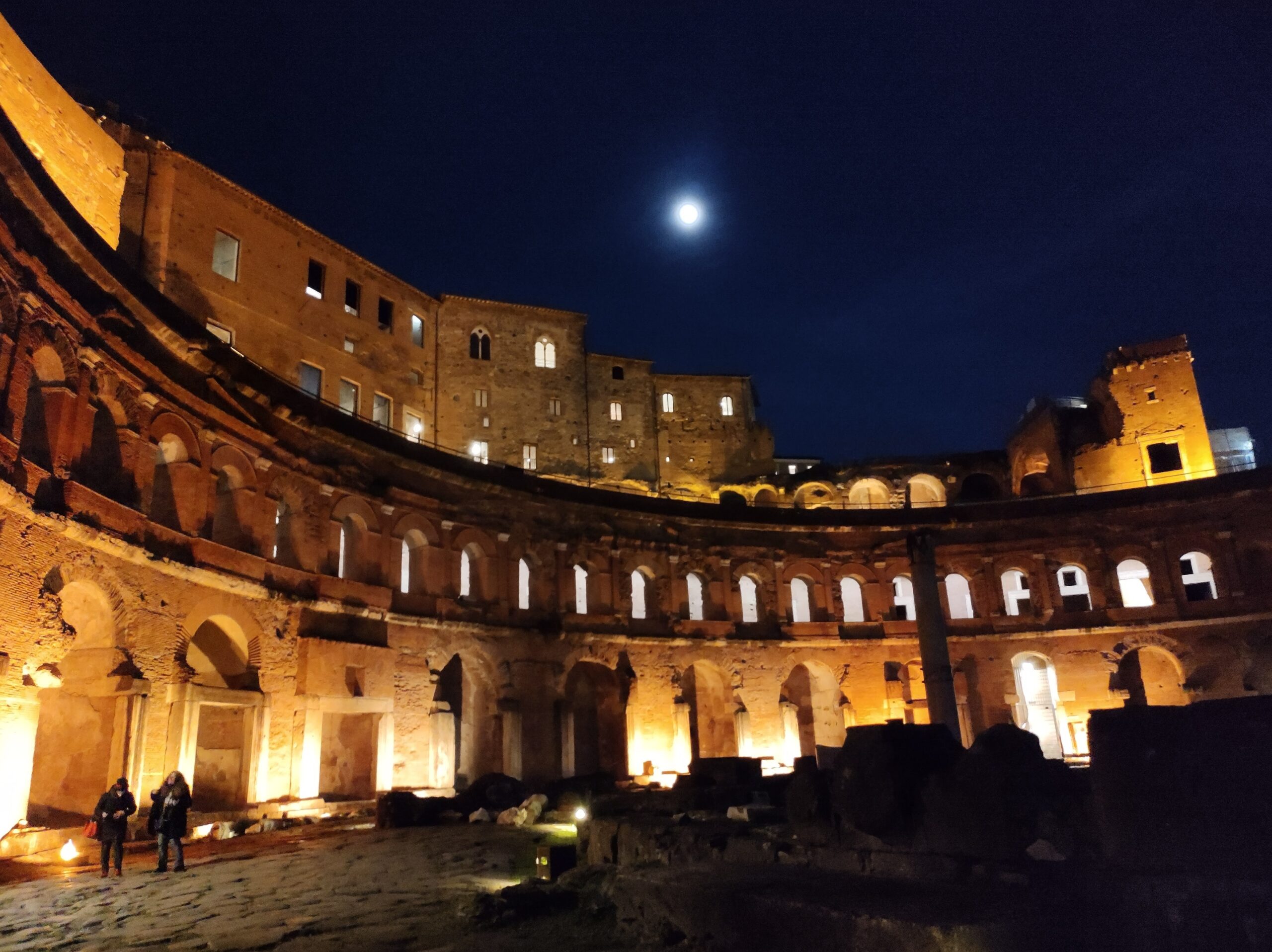 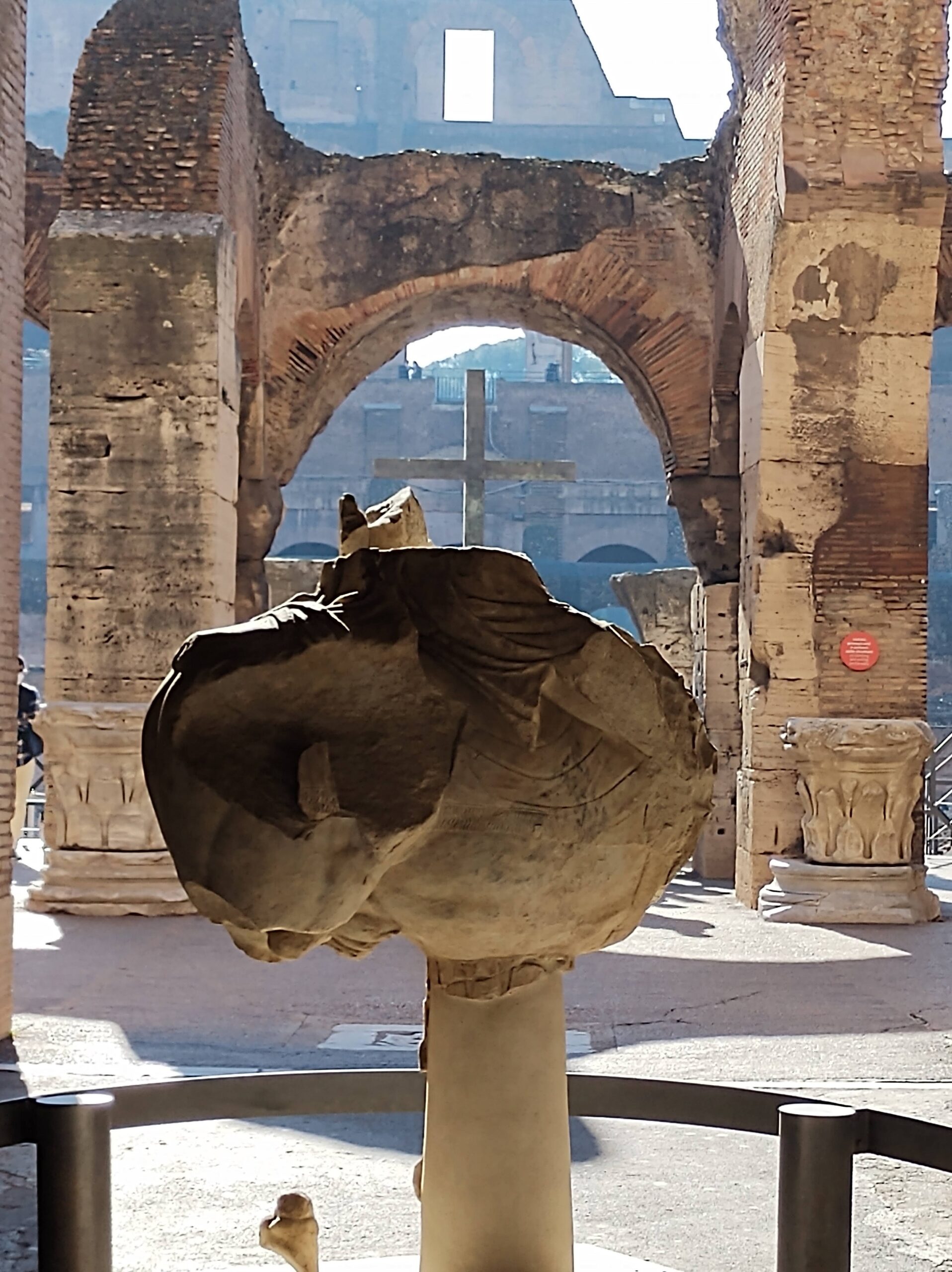 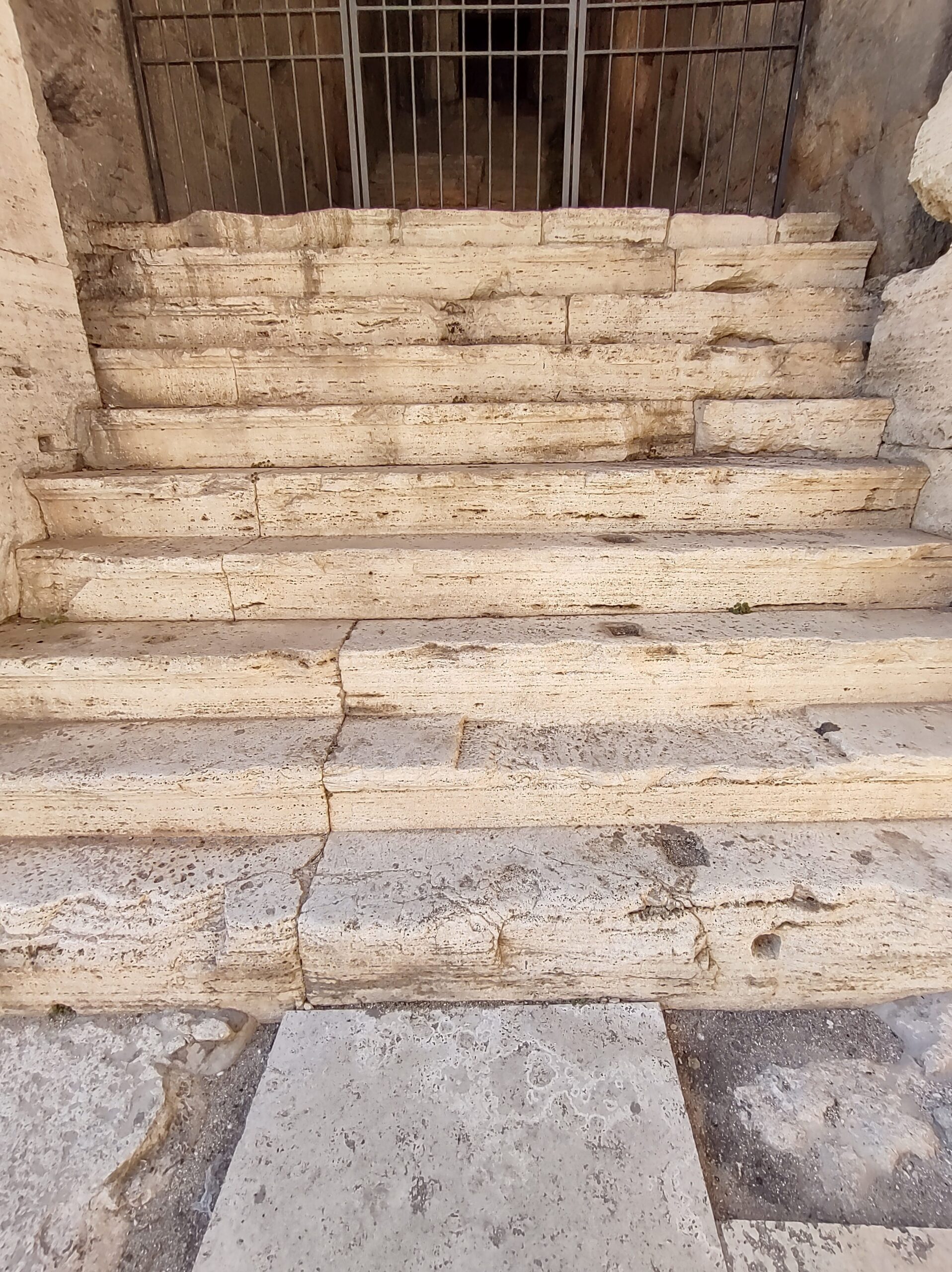 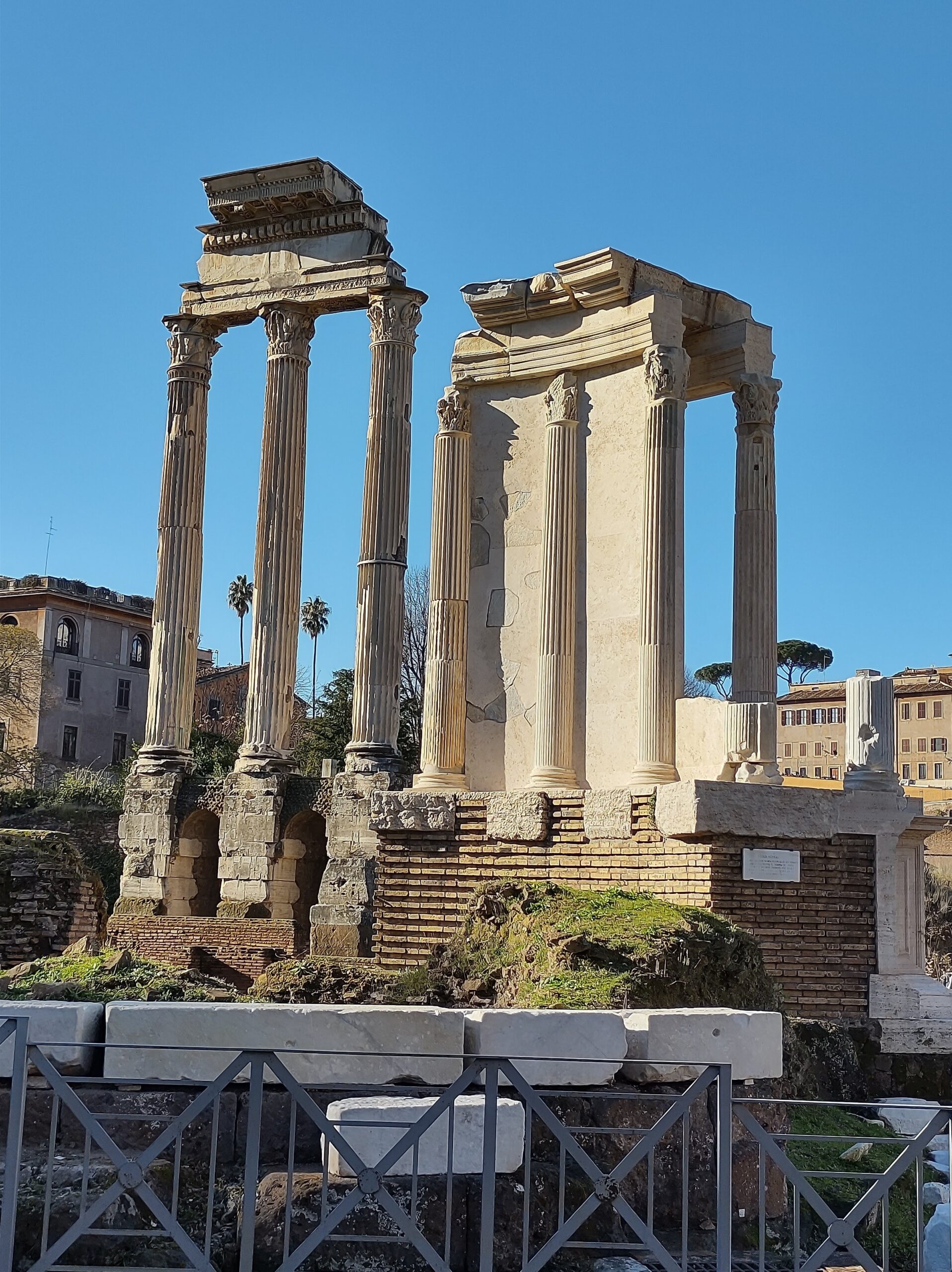 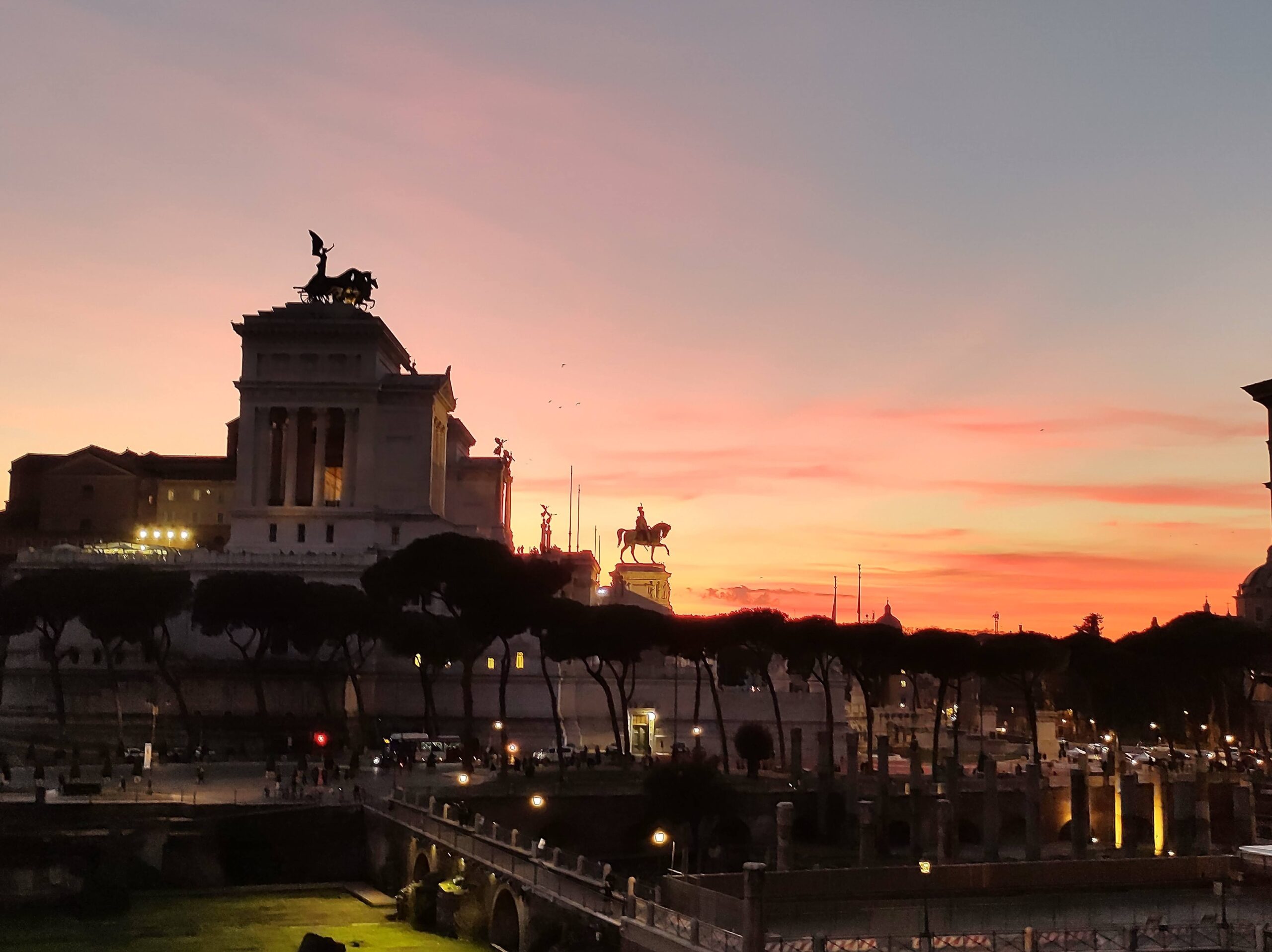 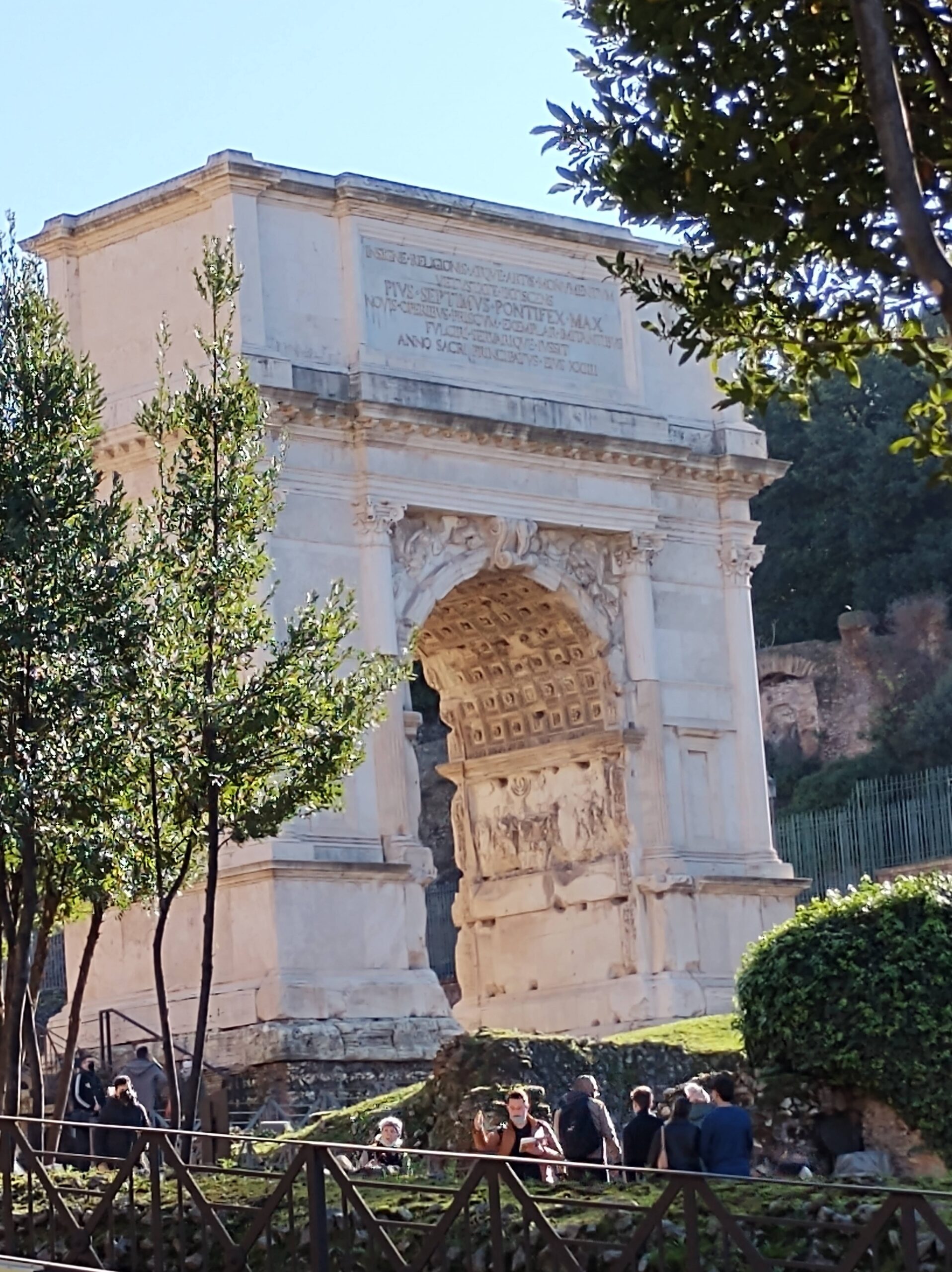 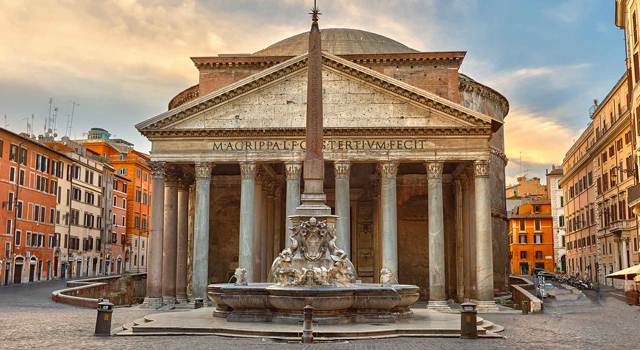 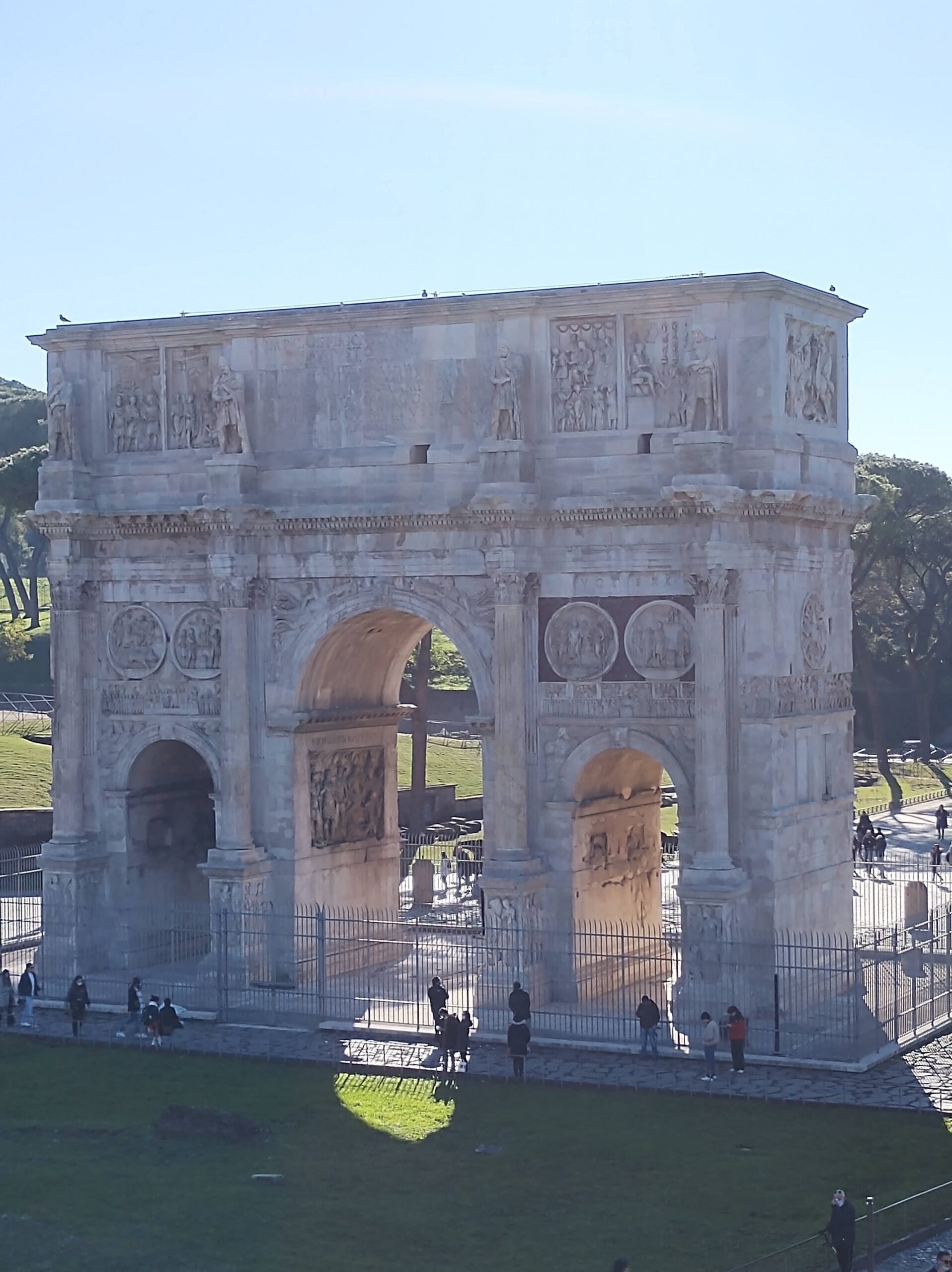 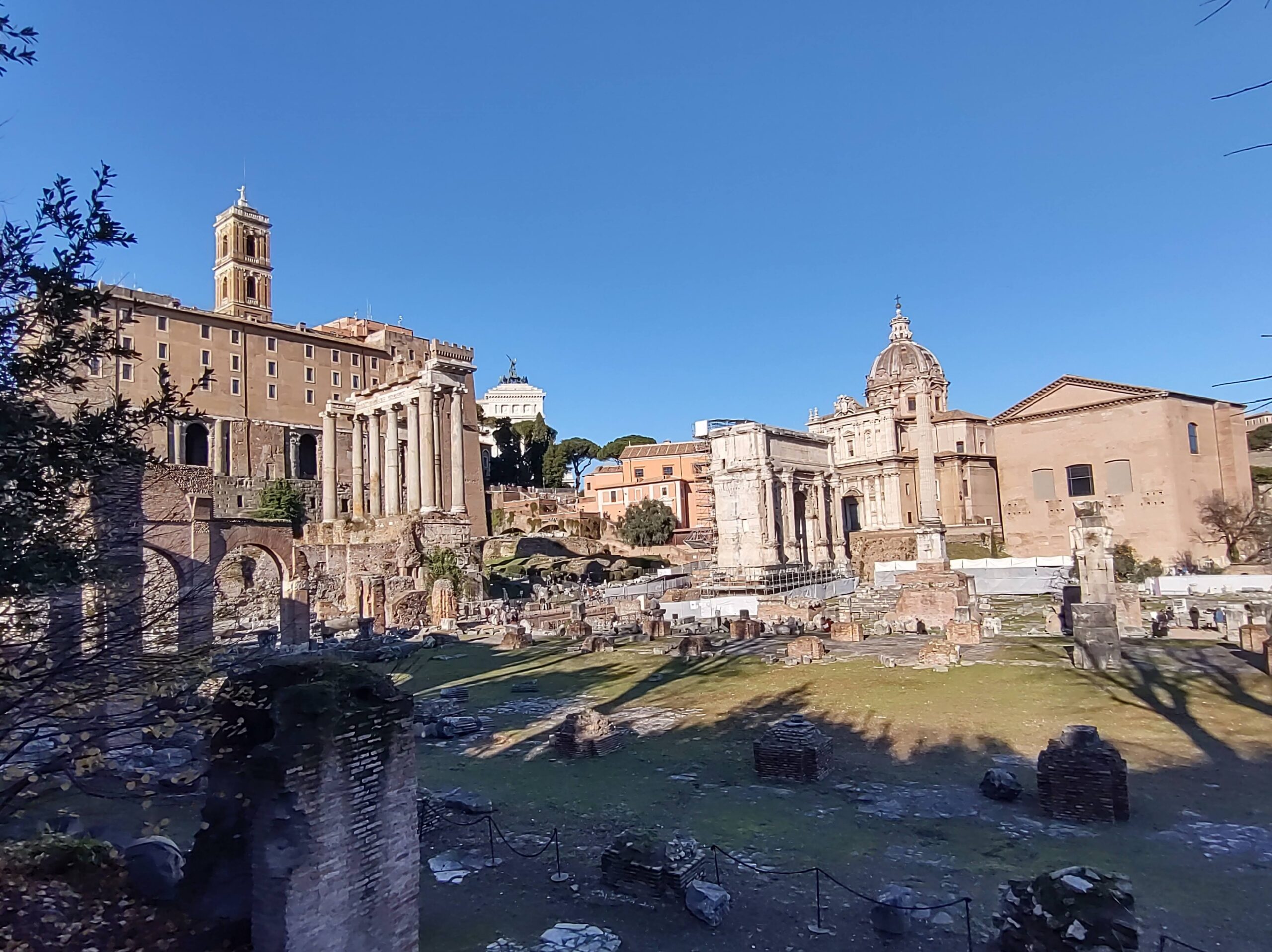 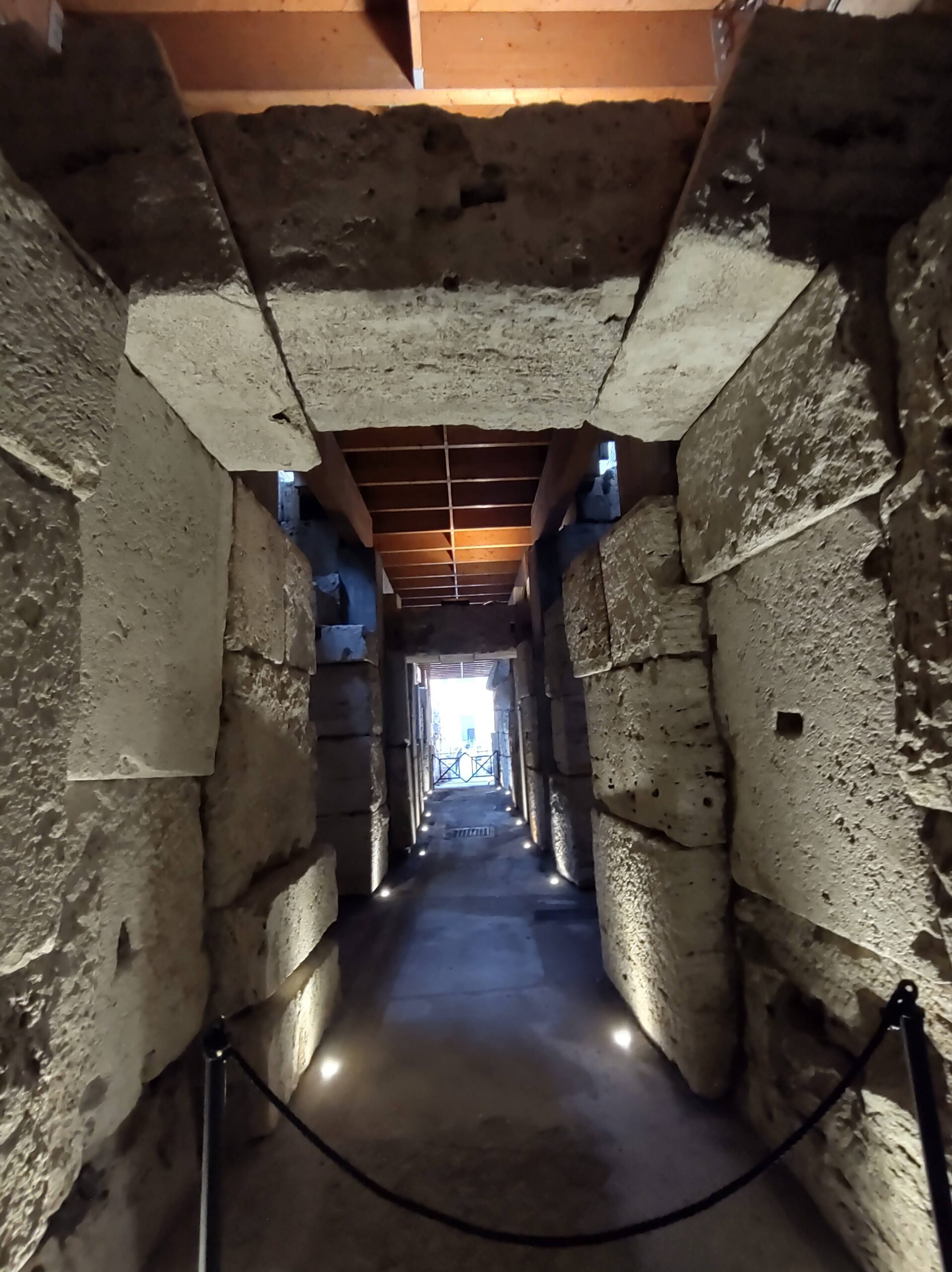 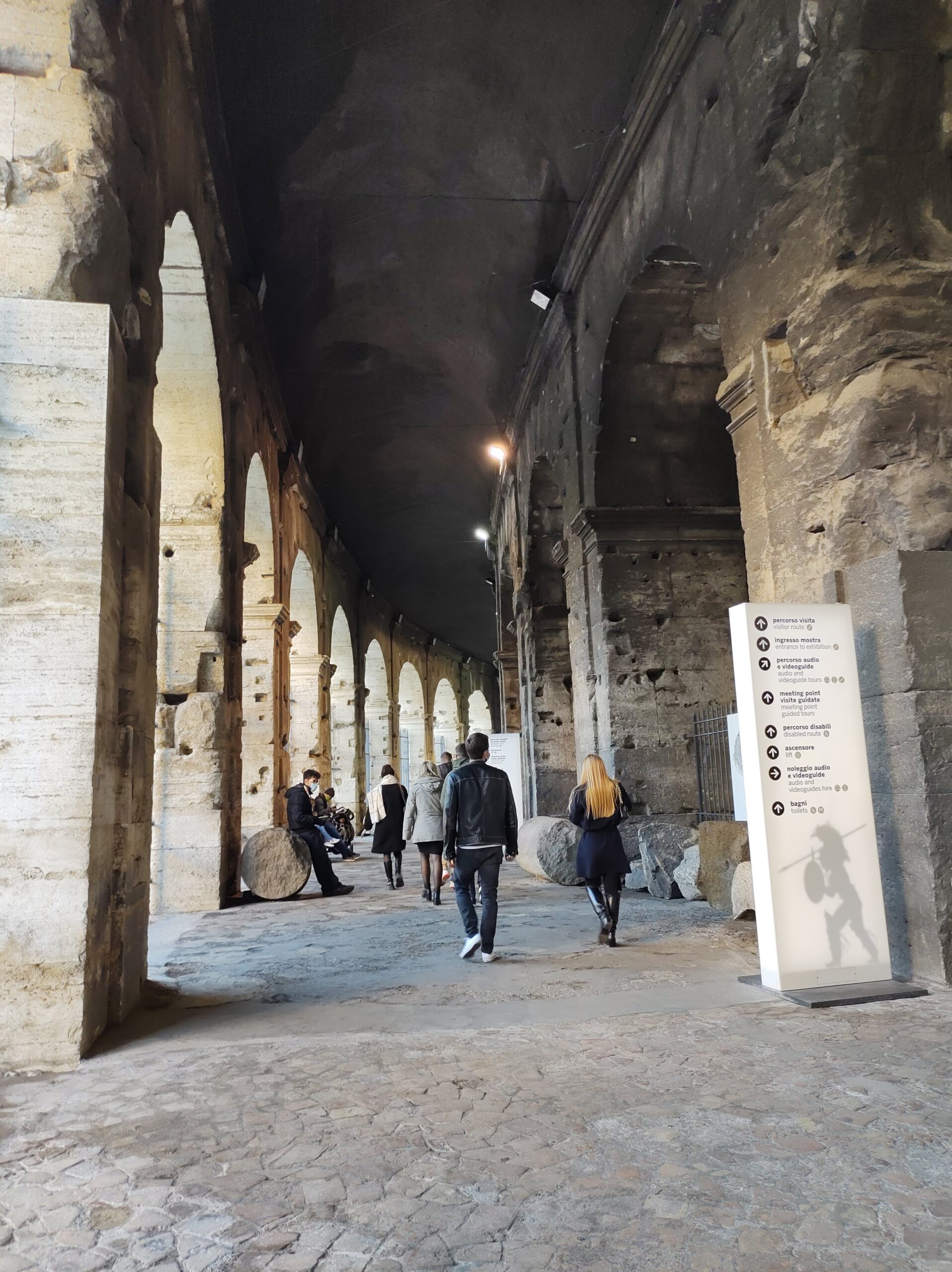 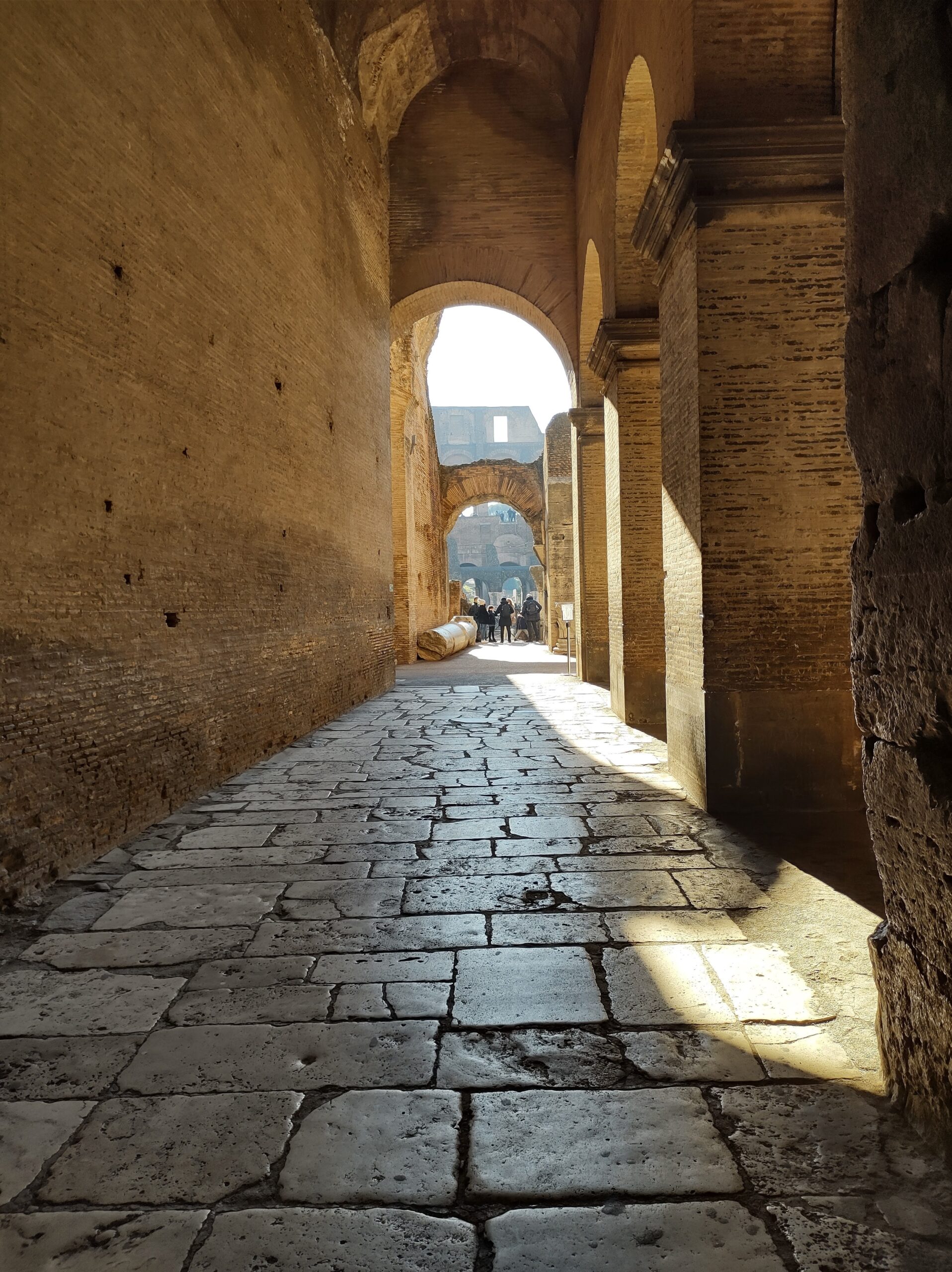 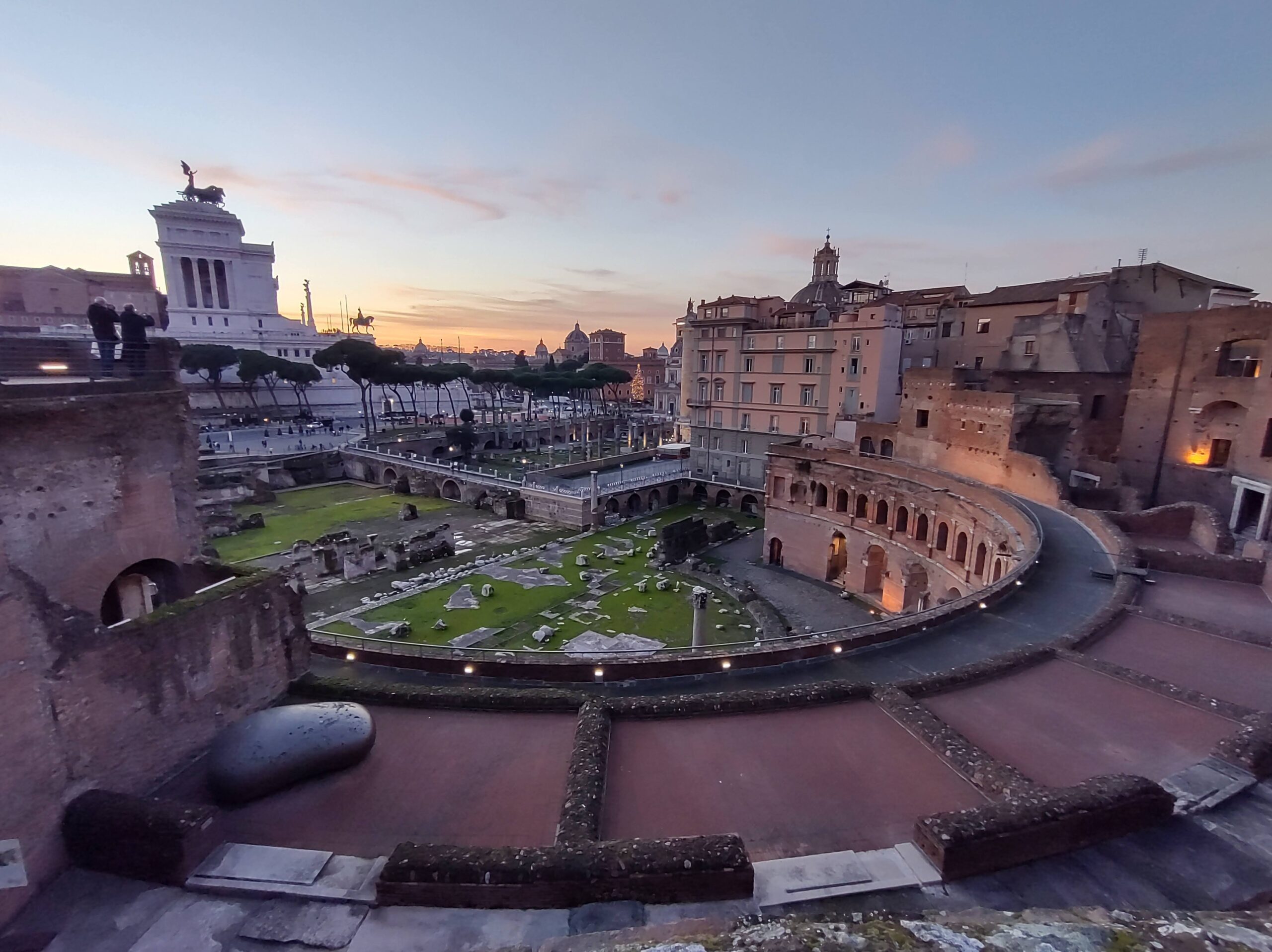