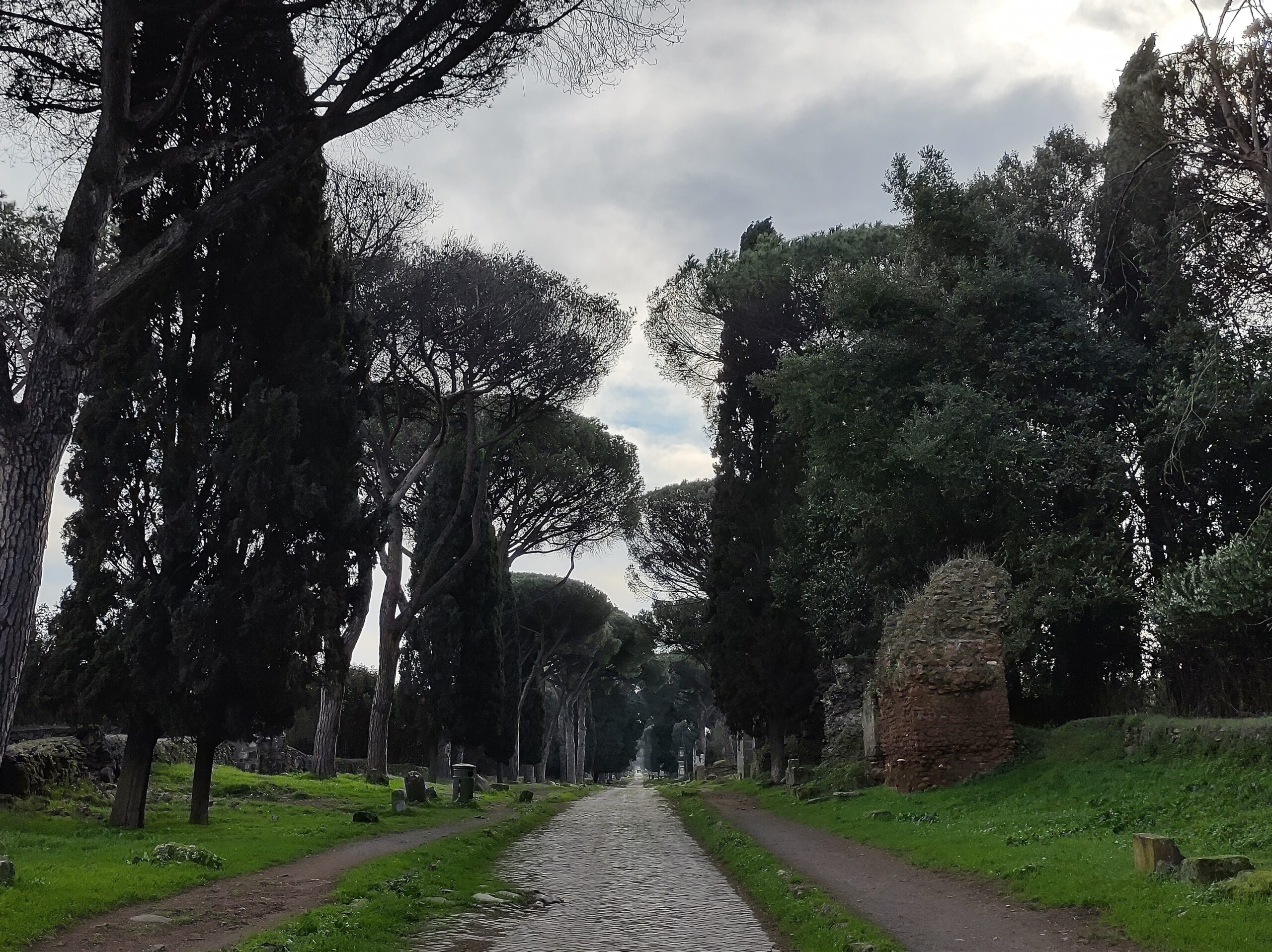 Old Appia way with the Catacombs and ruins

Old Appia way with the Catacombs and ruins

Tour can be in or outside Rome. We will visit some of the amzing archaeological sites in Rome: from the baths of Caracalla – along the ancient Via Appia, the “Queen of Roads” – through the Catacombs, the Tomb of Cecilia Metella and the the Ancient Rome Aqueducts, to the Villa dei Quintili or Emperor Commodus’. Along the tours we will see some of the monumental gates of ancient Rome and some sections of its defense walls.

Rome’s history spans more than two and a half thousand years. While Roman mythology dates the founding of Romeat only around 753 BC, the site has been inhabited for much longer, making it one of the oldest continuously occupied sites in Europe.

The city’s early population originated from a mix of Latins, Etruscans and Sabines. Eventually, the city successively became the capital of the Roman Kingdom, the Roman Republic and the Roman Empire, and is regarded as one of the birthplaces of Western civilization and by some as the first ever metropolis. It is referred to as “Roma Aeterna” (The Eternal City)  and “Caput Mundi” (Capital of the World), two central notions in ancient Roman culture. 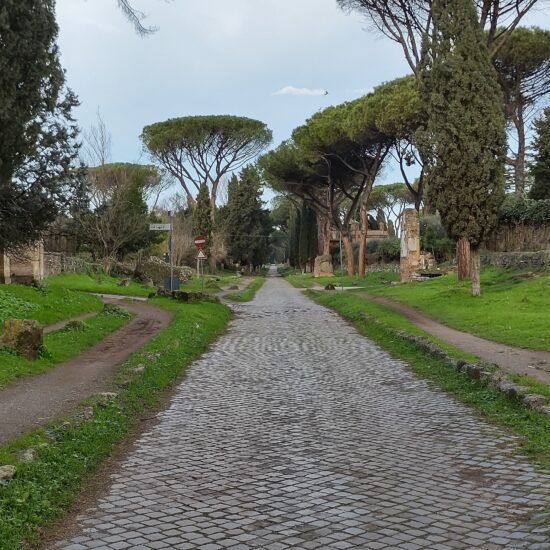 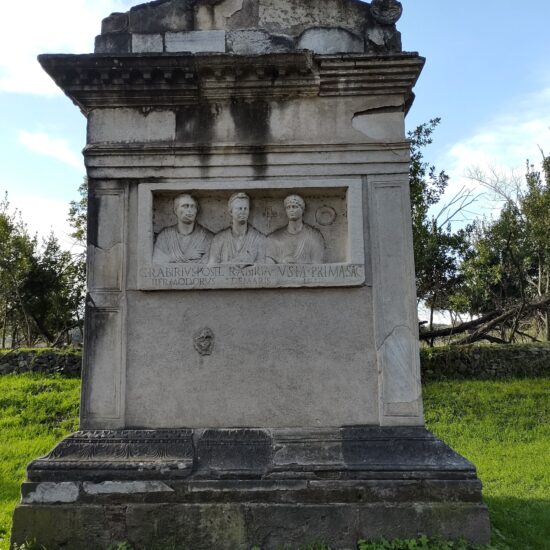 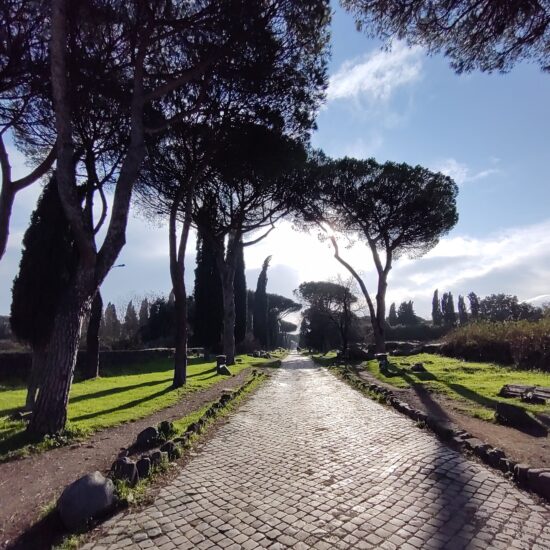 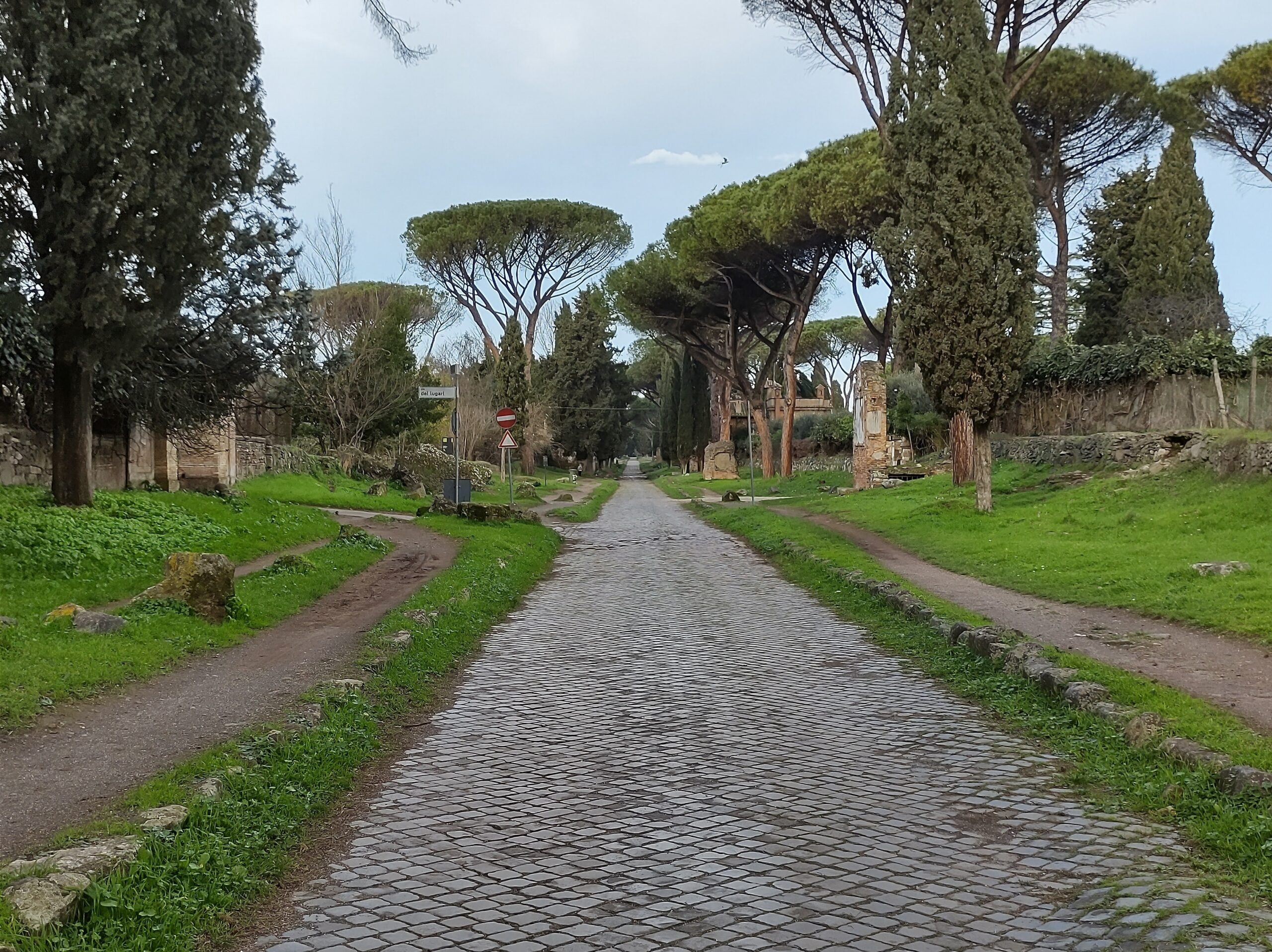 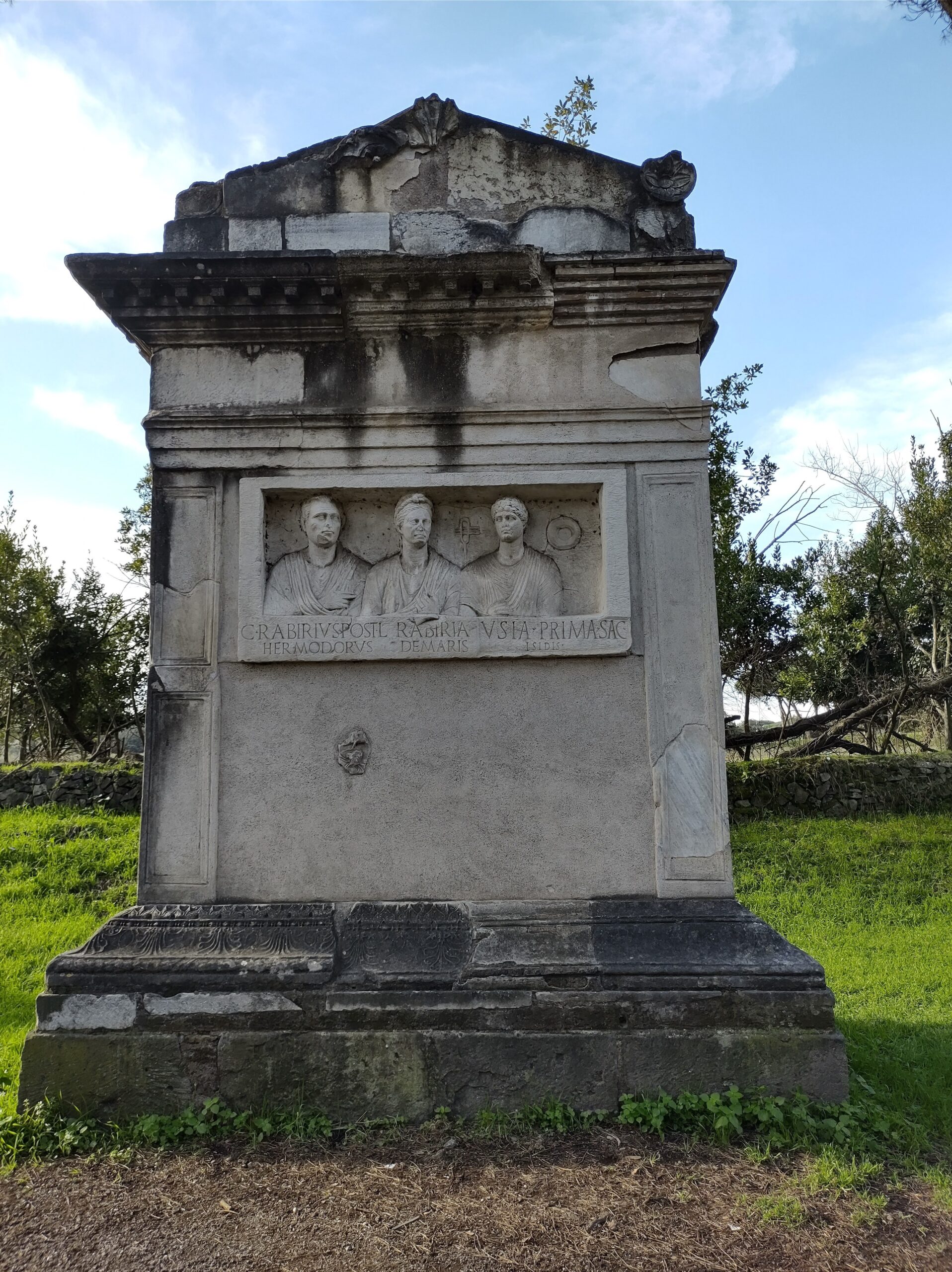 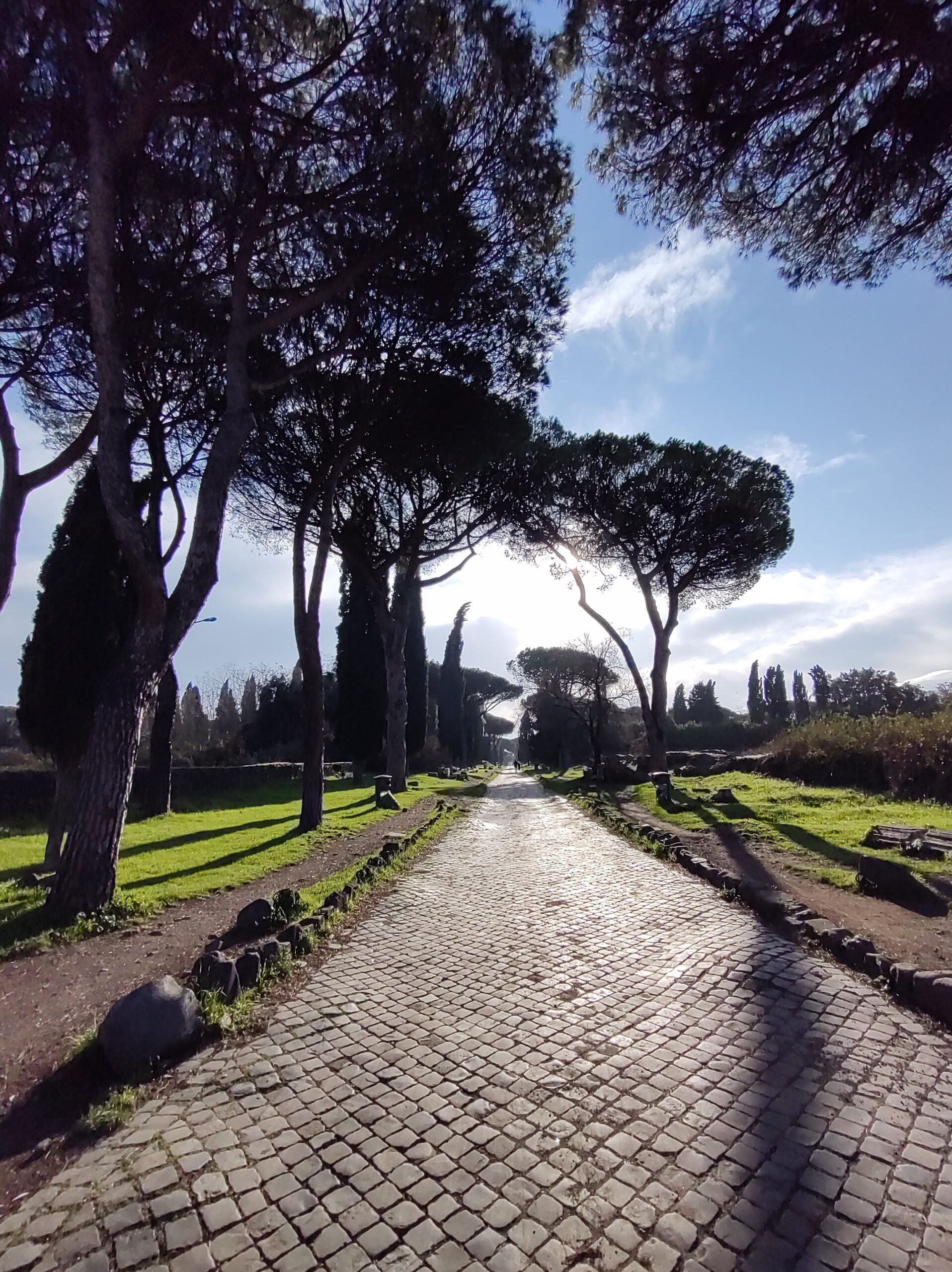 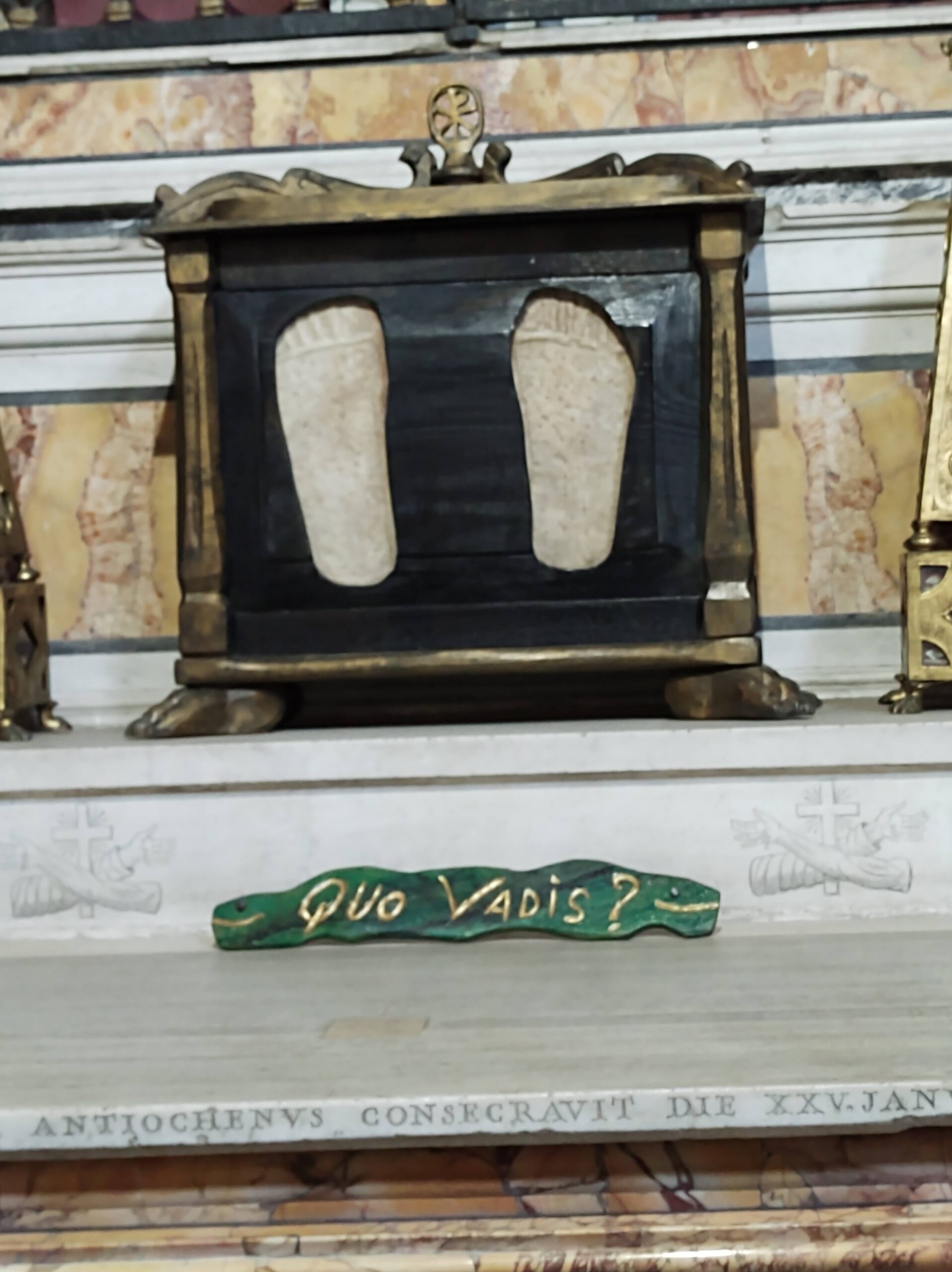 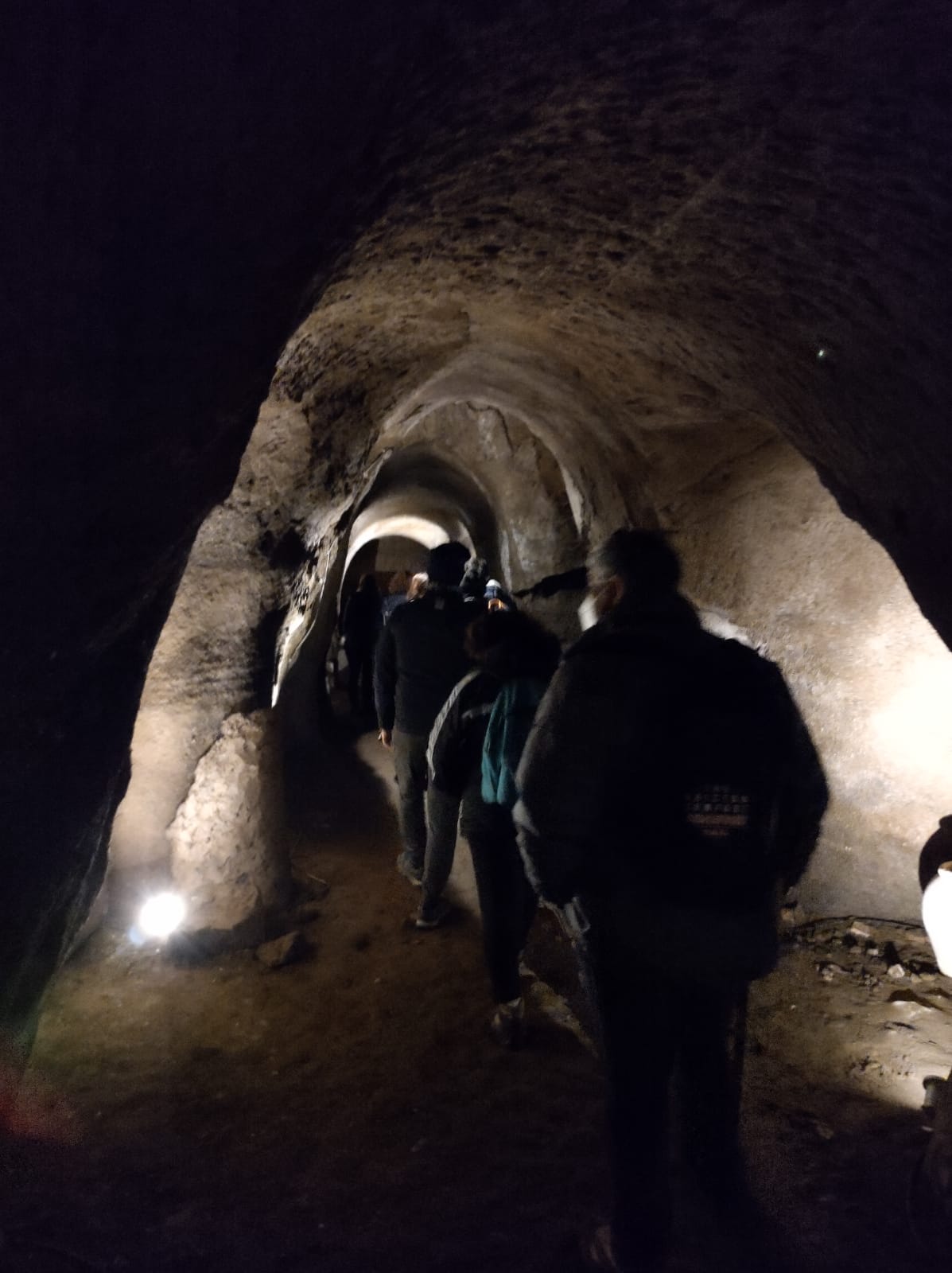