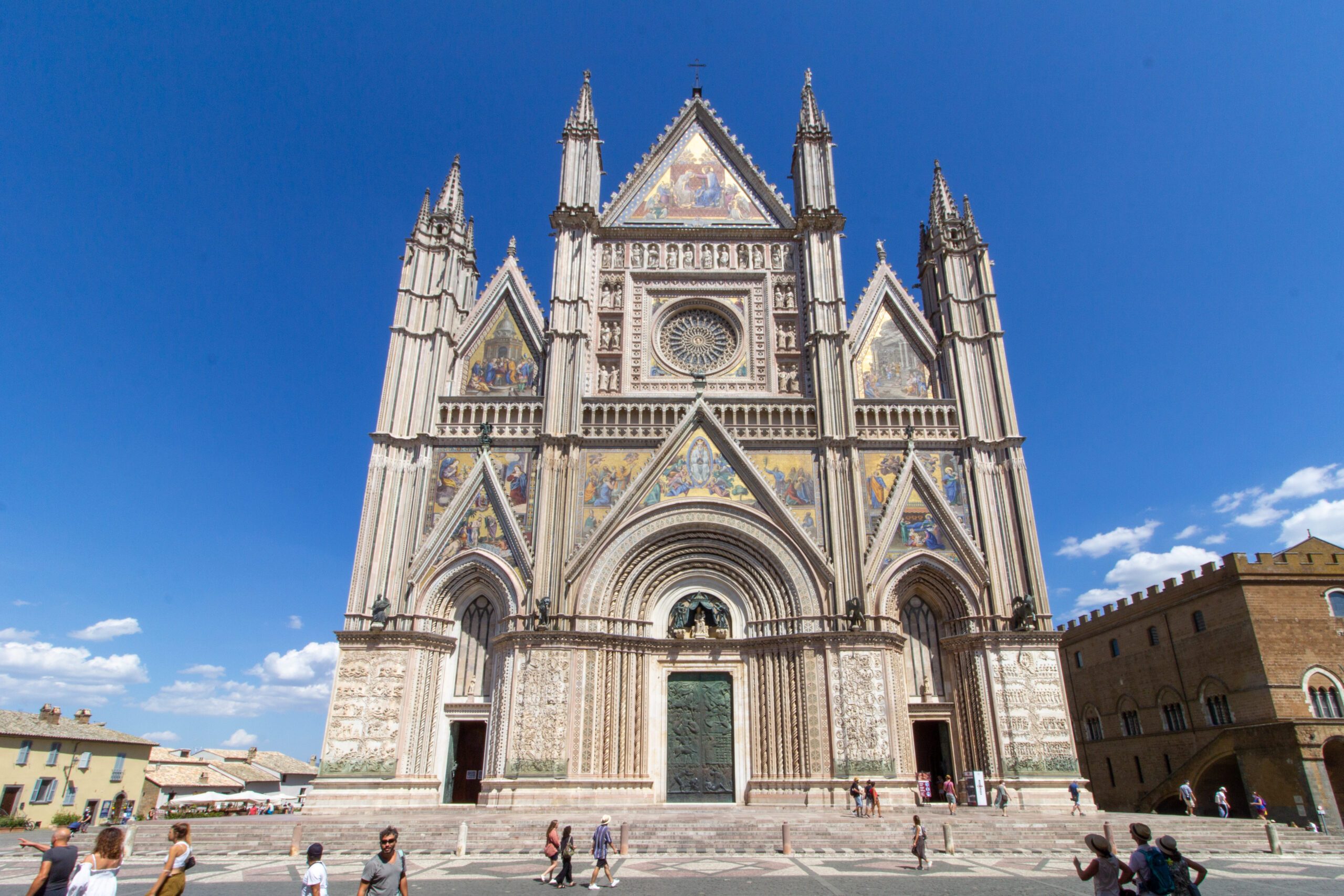 Orvieto and Civitas of Bagnoregio “the dying city”.

Orvieto and Civitas of Bagnoregio “the dying city”.

Orvieto is a city and comune in the Province of Terni, southwestern Umbria, Italy situated on the flat summit of a large butte of volcanic tuff. The site of the city is among the most dramatic in Europe, rising above the almost-vertical faces of tuff cliffs that are completed by defensive walls built of the same stone called Tufa.

The Duomo of Orvieto for the miracle of the Host and the famouse St. Patrick’s well are the jowells of the town.

Civita di Bagnoregio, “the dying city”. The town was placed on the World Monuments Fund’s 2006 Watch List of the 100 Most Endangered Sites.

We will head north to explore an area where two of the most important Italian regions meet: Lazio and Umbria. Popes’ towns, abandoned villages, and a unique places. 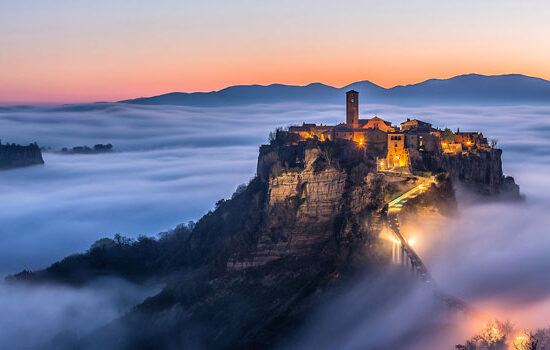 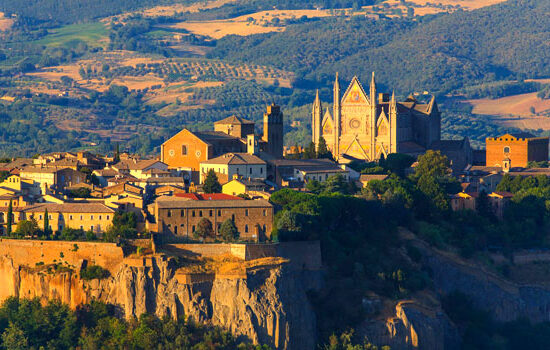 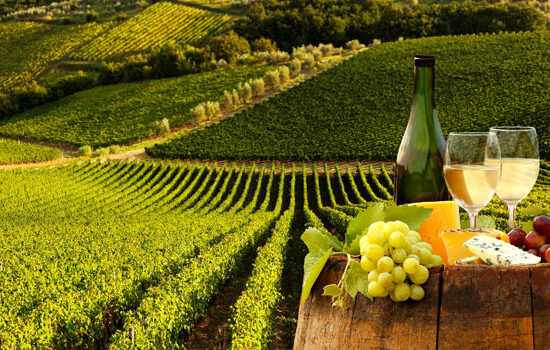 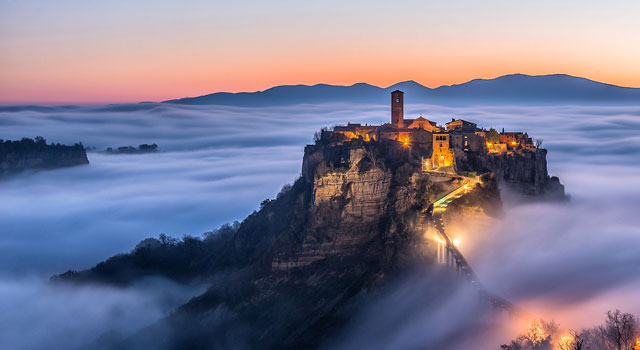 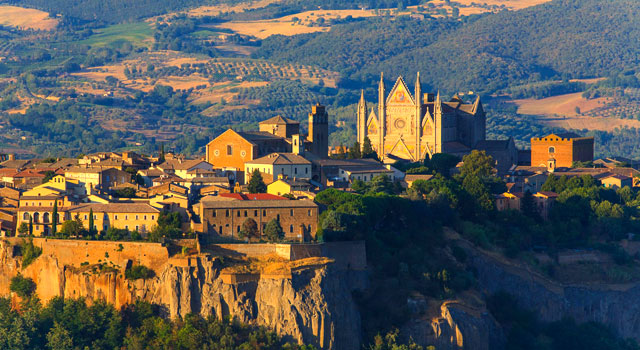 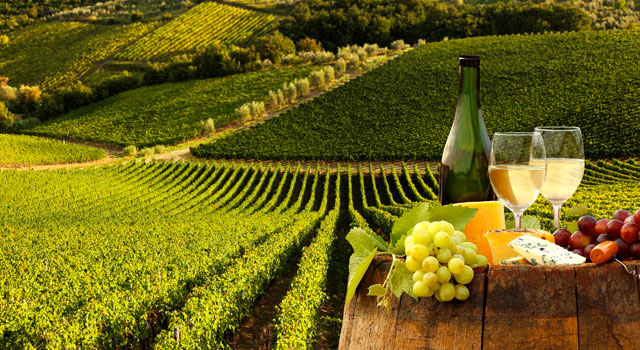