More than 2000 years ago Ostia was ancient Rome’s seaport, a thriving commercial center of 60,00 people.
Ostia Antica, just 30 minutes from the Colosseum, offers ancient thrills to rival Pompeii (which is four hours south of Rome). Wandering around the ruins today, you can see the remains of the docks, warehouses, apartment flats, mansions, shopping arcades, and baths — all giving a peek at Roman lifestyles.
Ostia, at the mouth (ostium) of the Tiber River, was founded around 620 B.C.; its central attraction was the salt gleaned from nearby salt flats, which served as a precious meat preserver. Later, around 400 B.C., Rome conquered Ostia and made it a naval base, complete with a fort. By A.D. 150, when Rome controlled all the Mediterranean, Ostia served as its busy commercial port. With the fall of Rome, the port was abandoned. Over time the harbor silted up. The mud that eventually buried Ostia, protected it from the ravages of time — and from stone-scavenging medieval peasants.

Ostia Antica was the the harbour city of ancient Rome, which is approximately 30 km to the northeast. Ostia is Ancient Rome’s best preserved seaport, but, due to silting and a drop in sea level, the site now lies 3 km from the sea. The site is noted for the excellent preservation of its ancient buildings, magnificent frescoes and impressive mosaics.

This Ostia Antica tour offers you a live experience of Ancient Roman city life. We will trek the same ancient streets that were once bustling with sailors and merchants from all corners of the Roman Empire. We will bring to life the history of the crowded taverns, baths, theatres and apartment buildings that remain intact today. 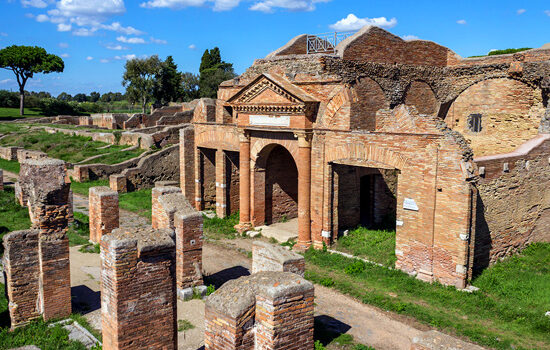 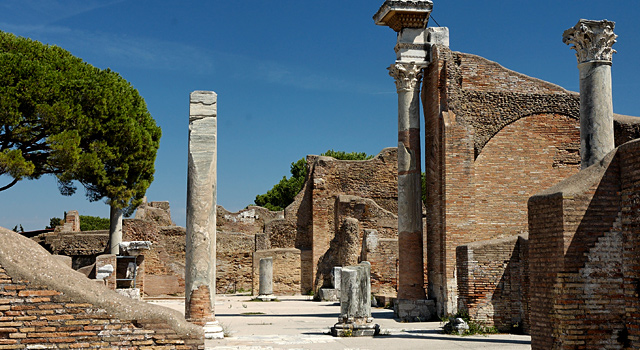 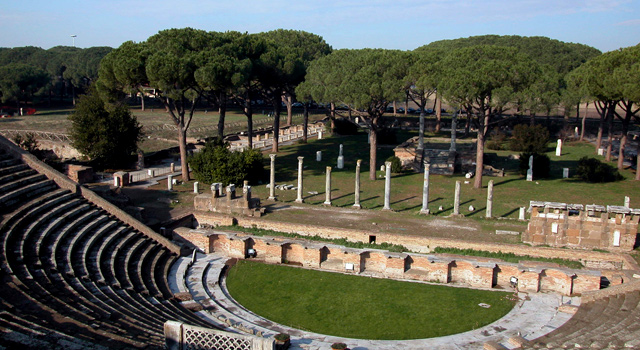 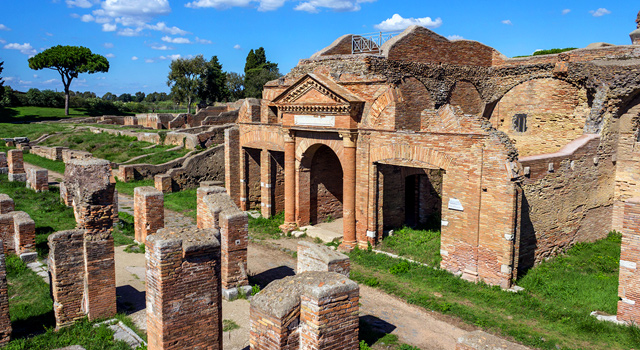 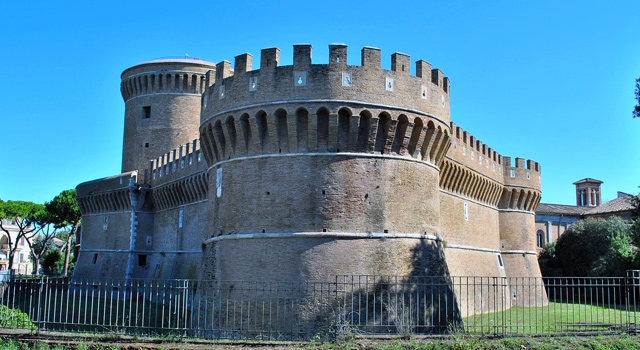