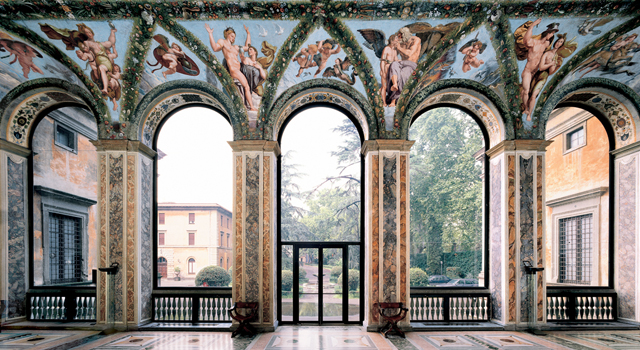 You can see a place in Trastevere where Raphael and other artists worked for the famous banker and patrons of the art Agostino Chigi at the begin of the XVI C.  The Renaissance time in Rome.

He called the best architect and painters to built the his new Villa Chigi (after Farnesina by the Farnese family) as a place to rest, relaxation and in preparation for its owner’s coming marriage with the venician courtesan Francesca Ordeaschi on 28th Aug. 1519 where the Pope Leone X was the officient of the marriage.

Raphael painted the famous Galatea in the garden Loggia (as it is known today the Loggia of Galatea) and the Loggia of Cupid and Psyche with his workshop.

After Agostino Chigi’s death 1519 and Raphael’s early death 1920 the Villa was sold by auction to Cardinal Alexander Farnese (where it comes his actual name).

The Villa Farnesina today belong the Licean Accademy and it is open at the visitors during the week. 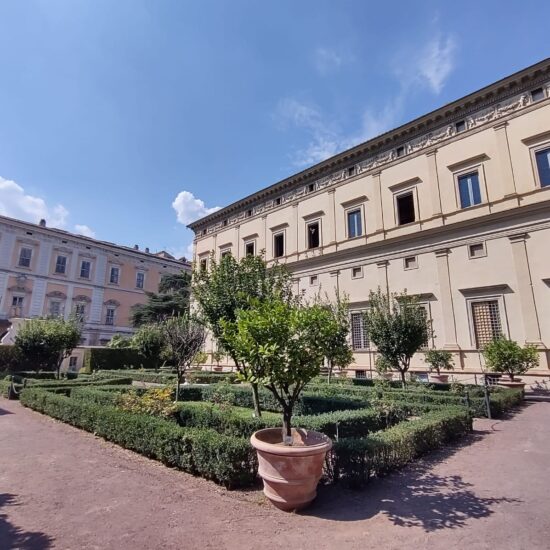 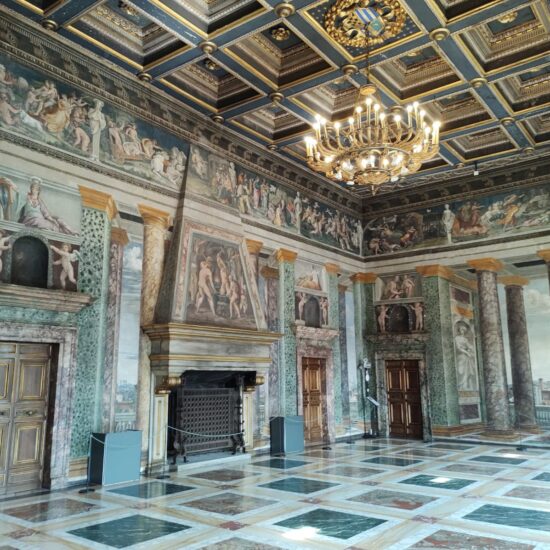 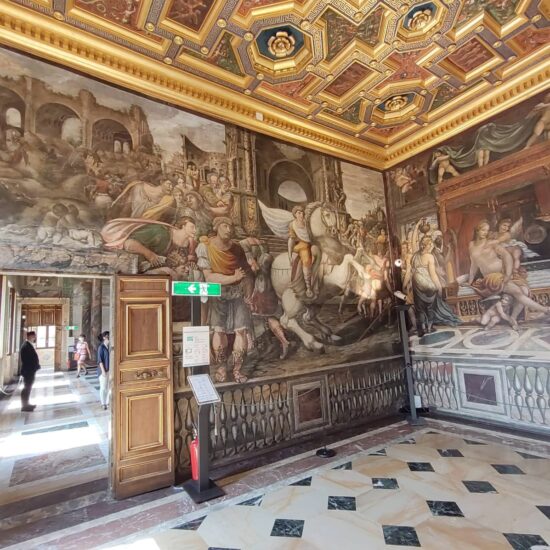 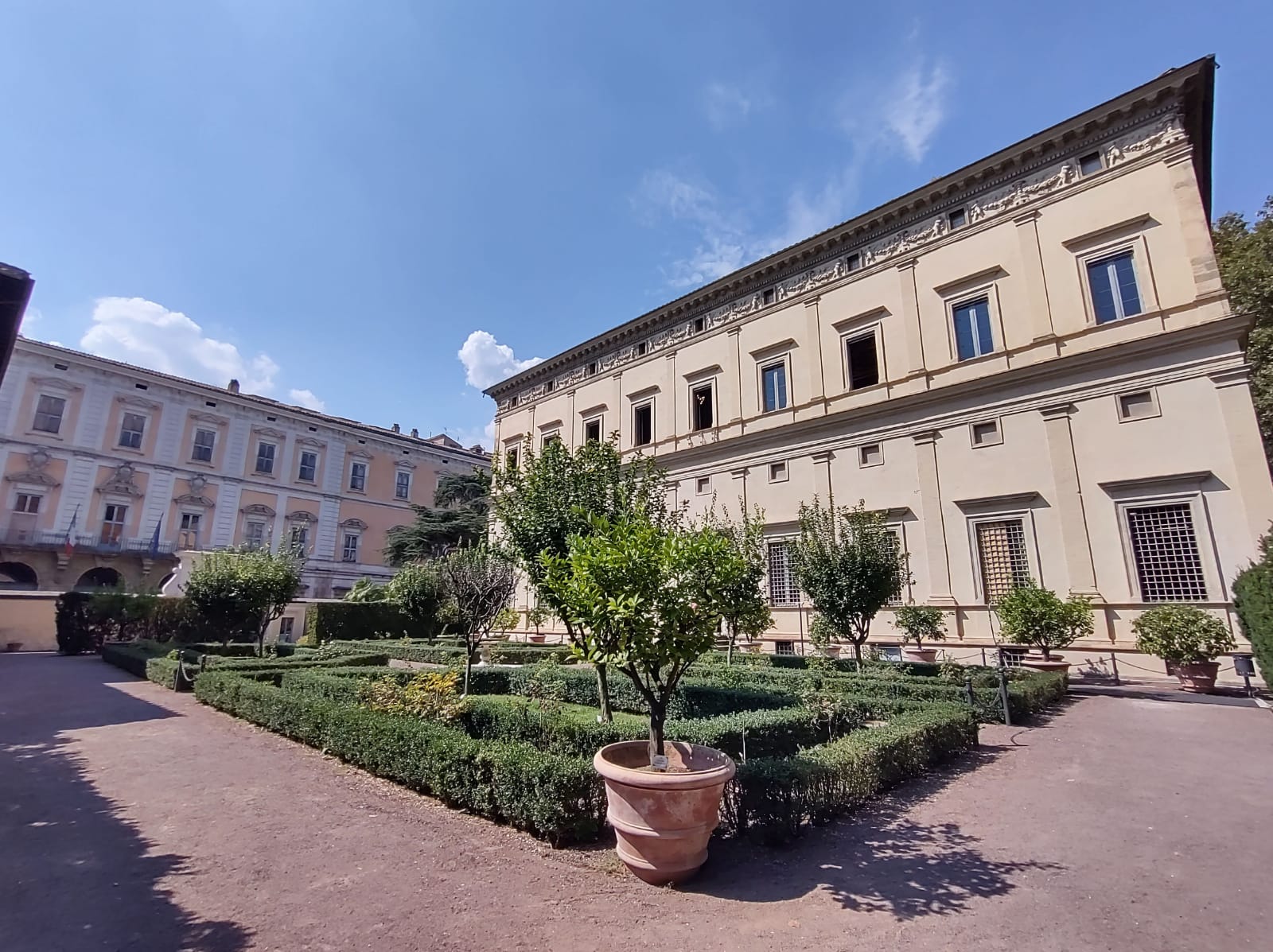 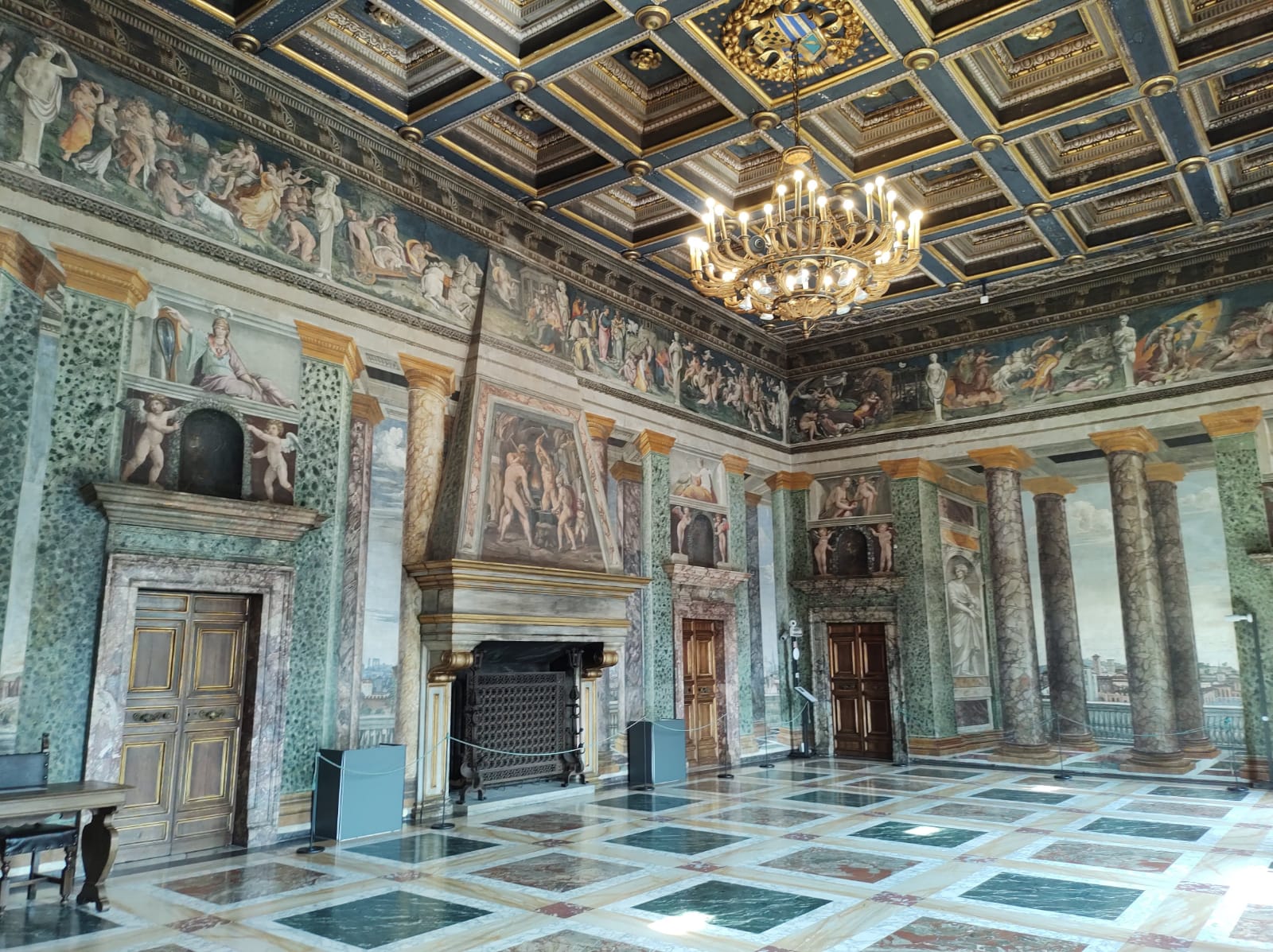 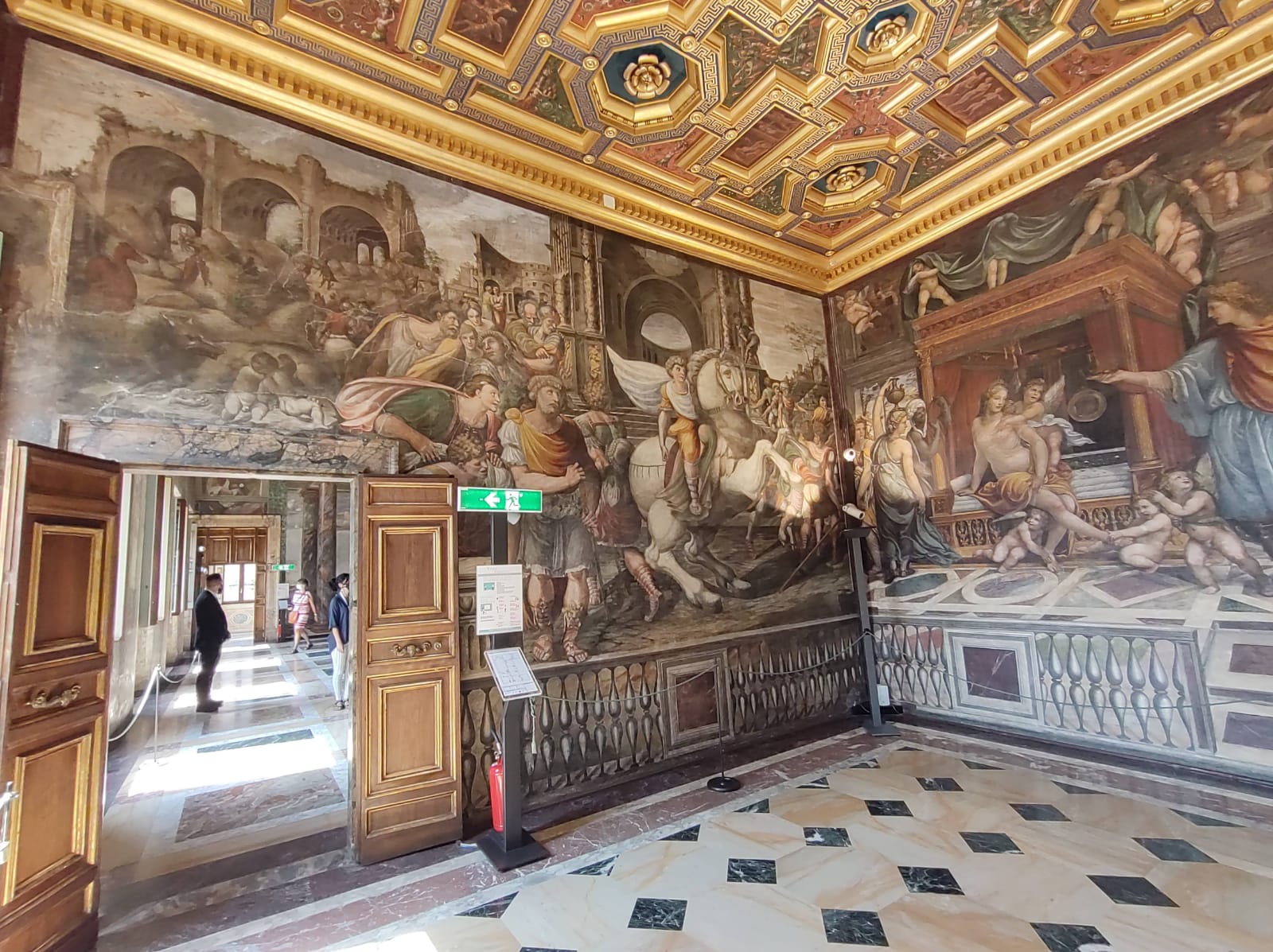 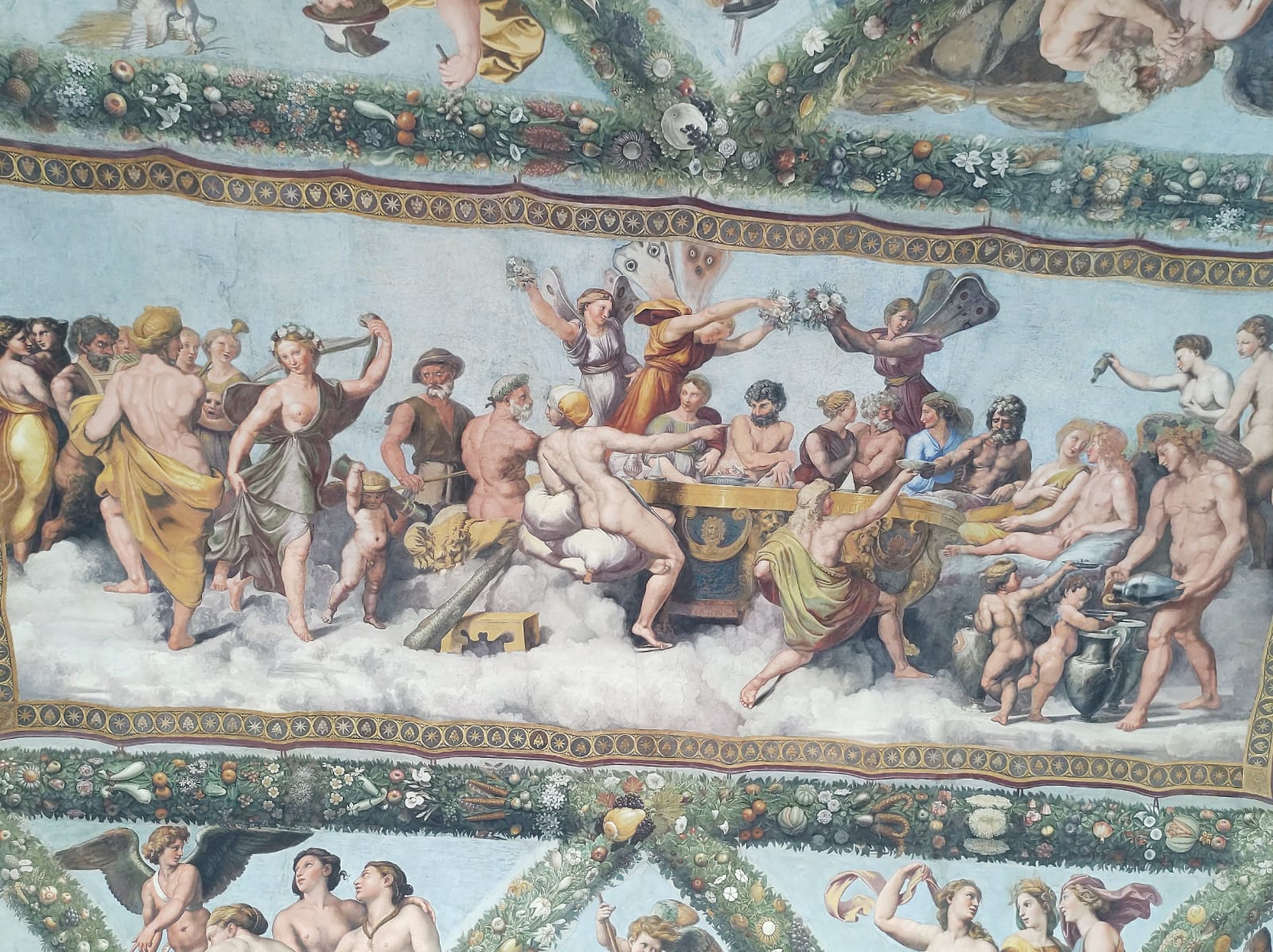 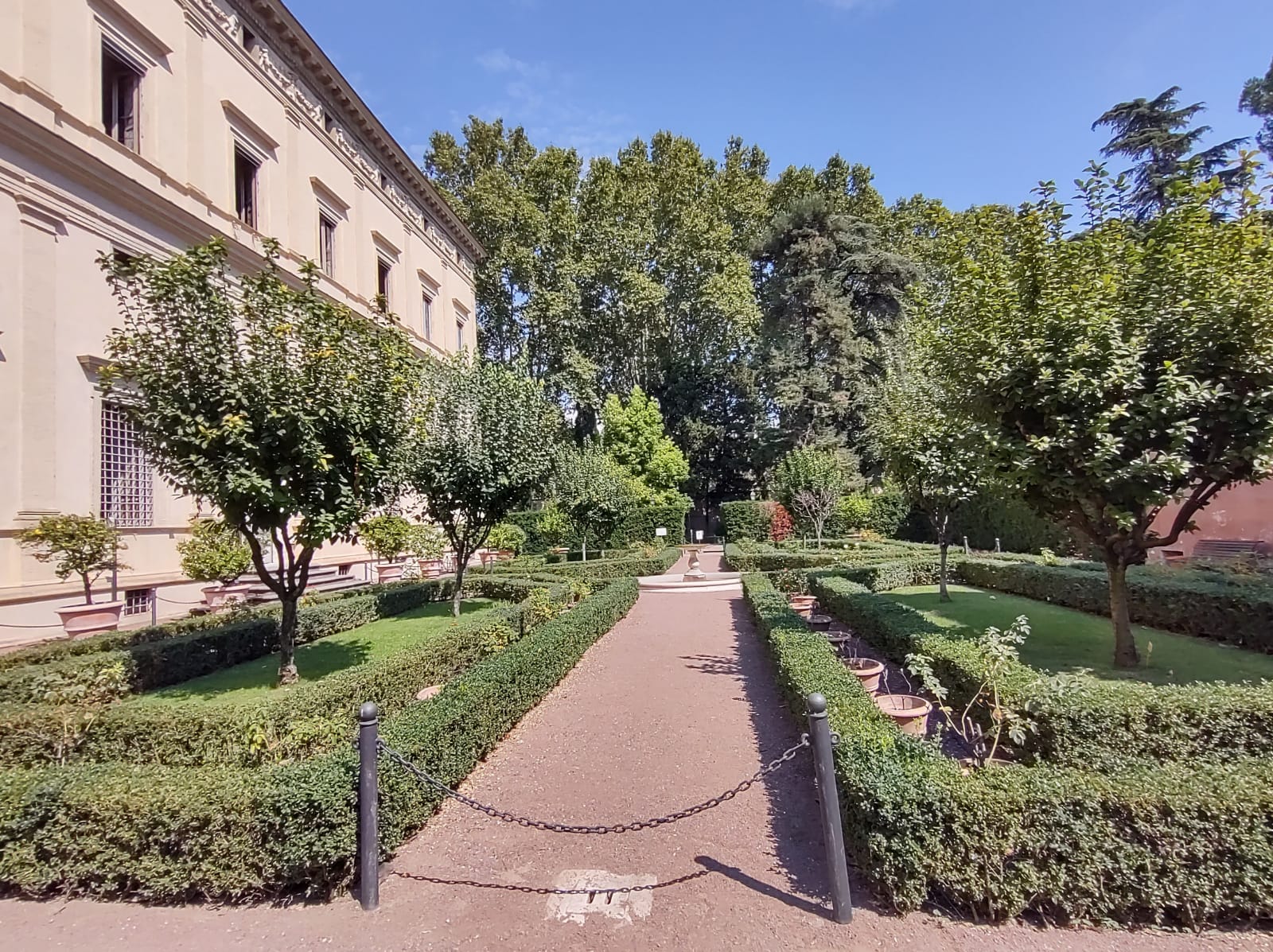 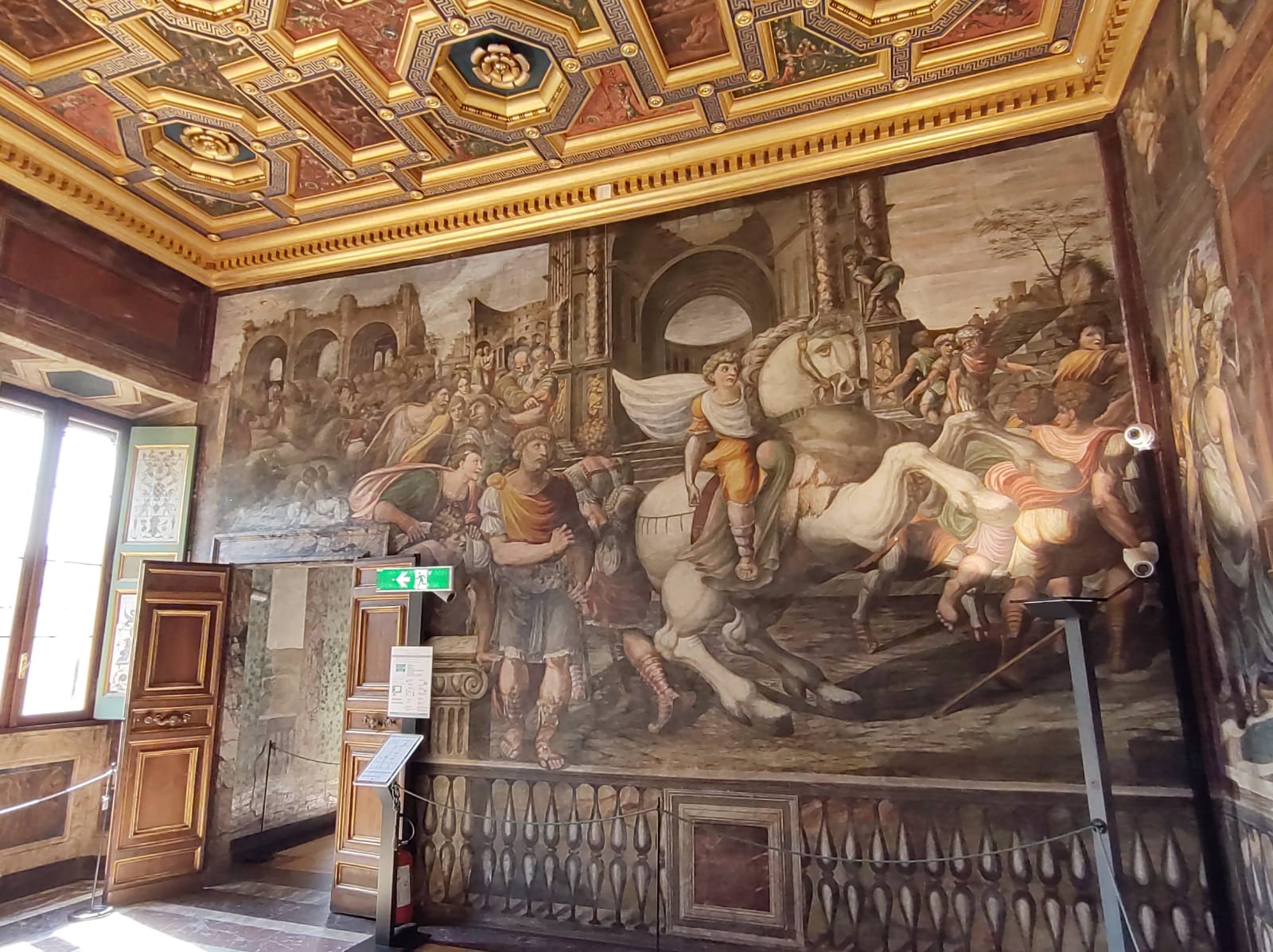 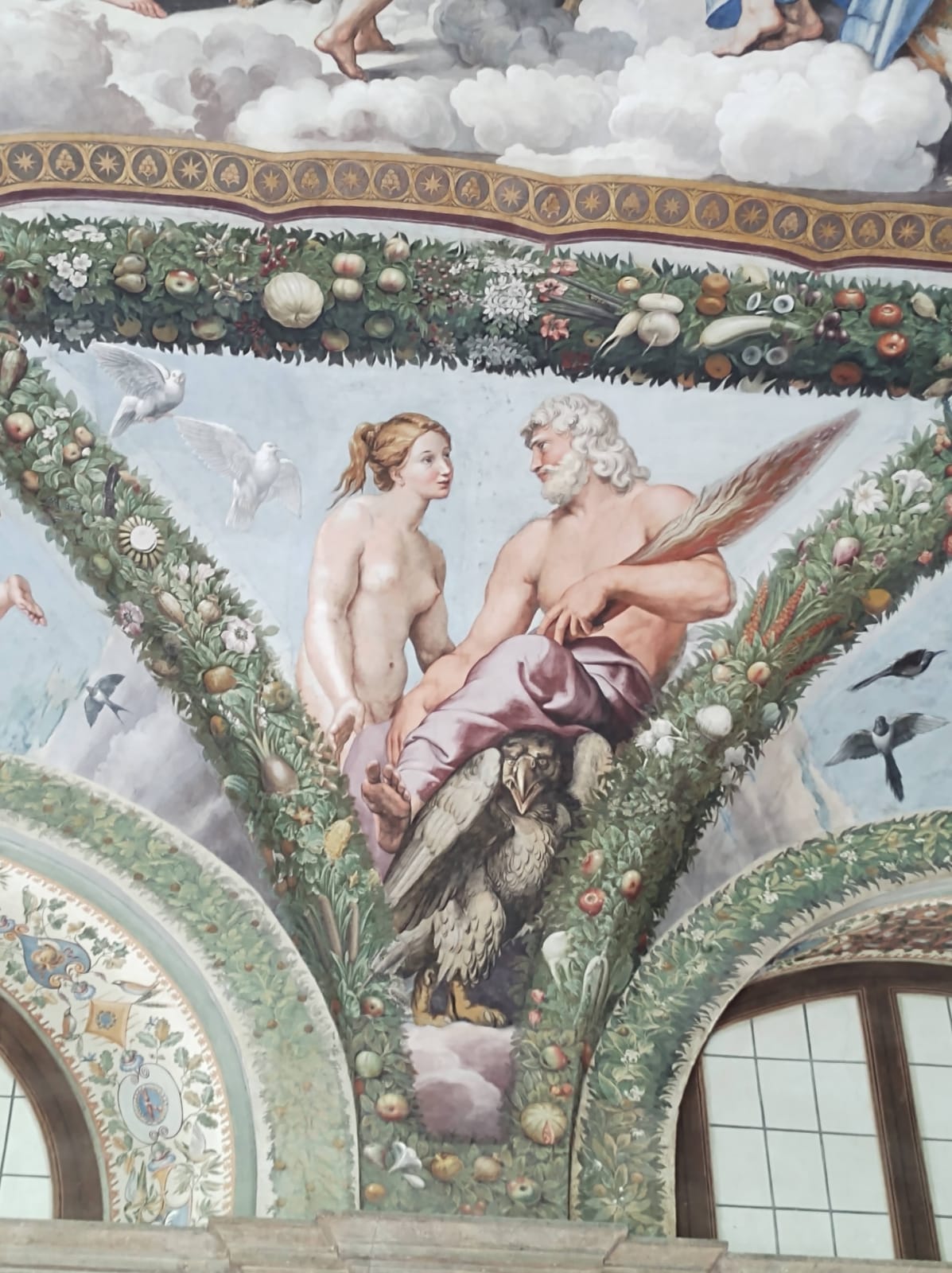 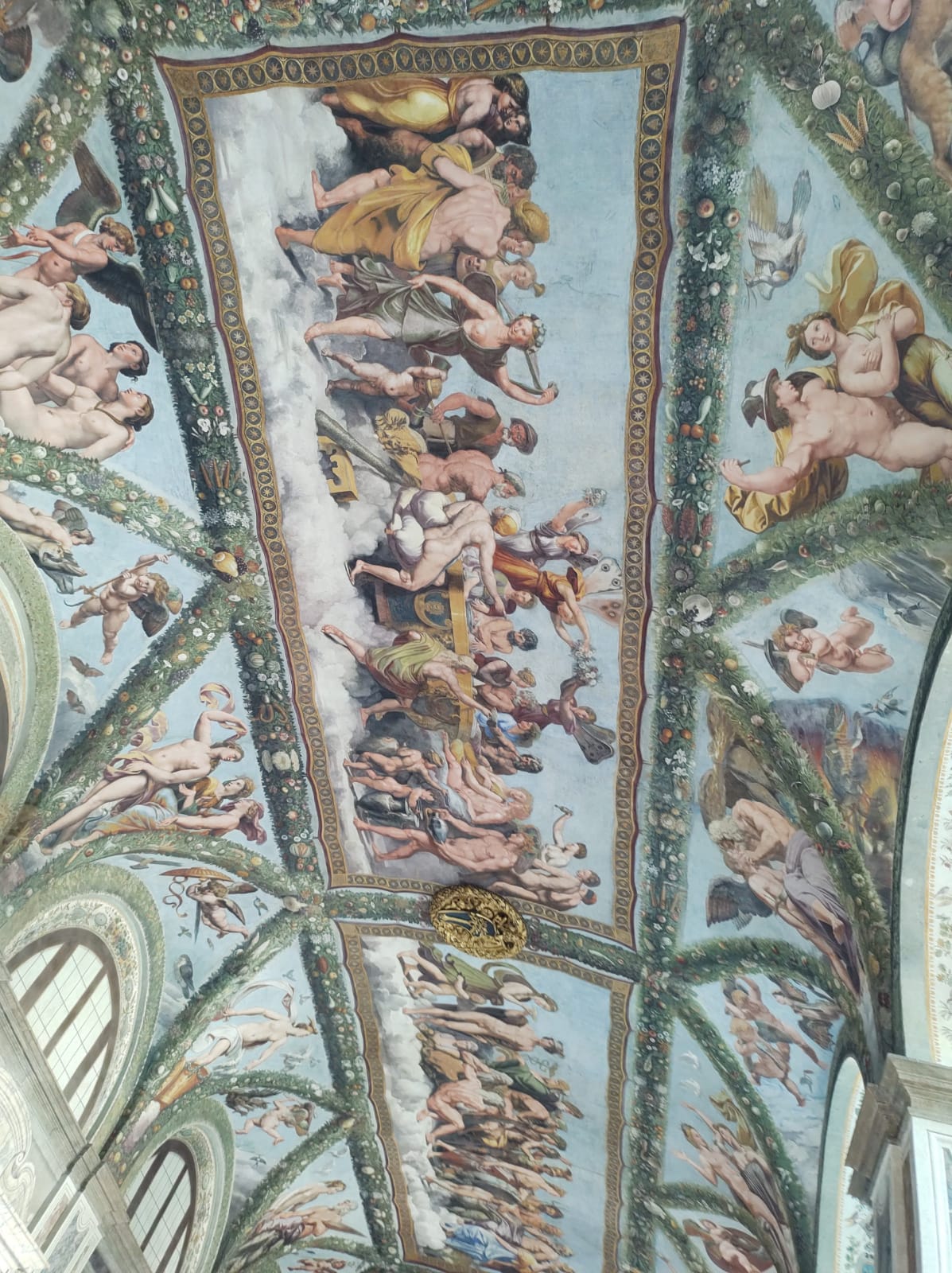 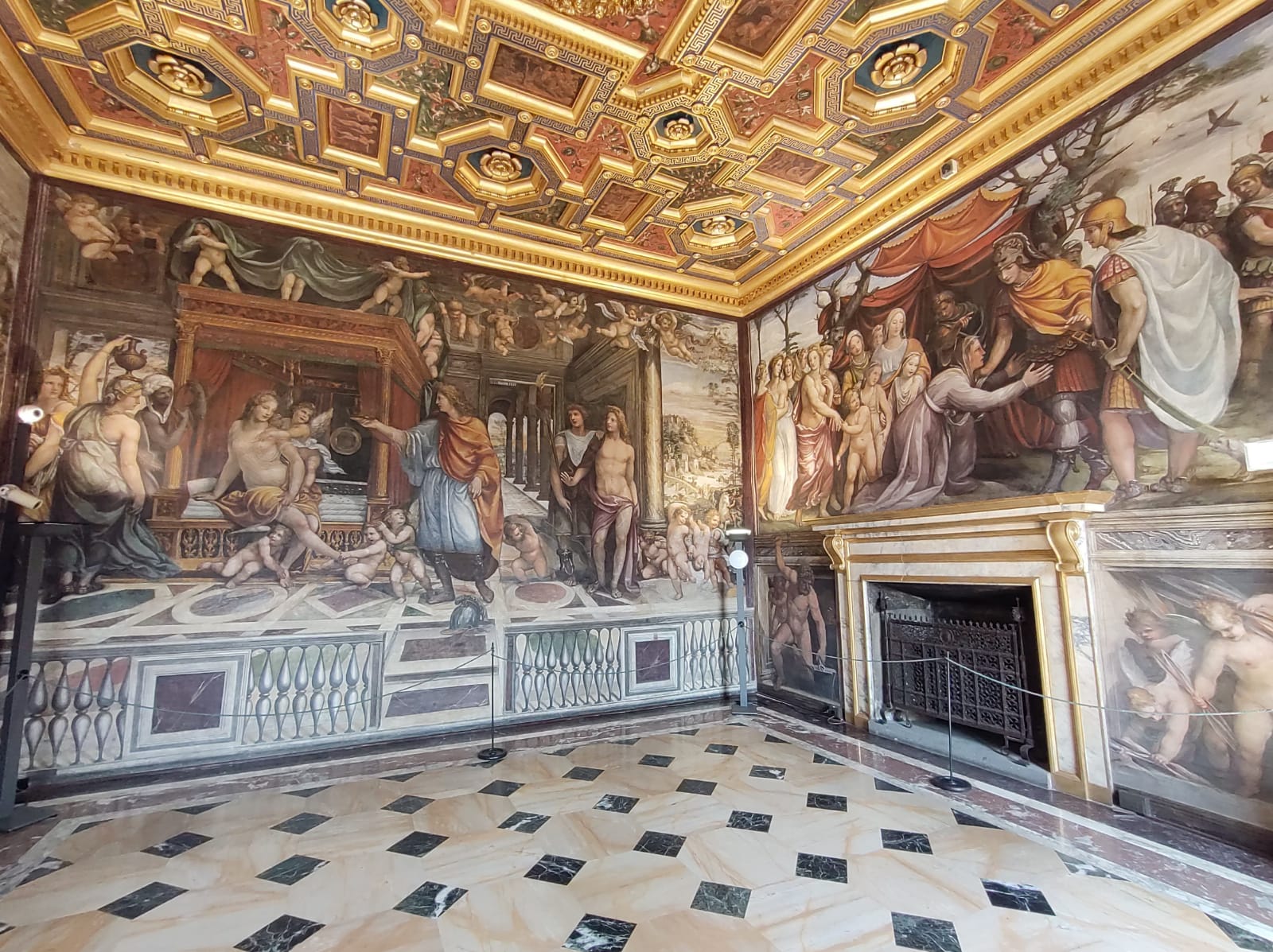