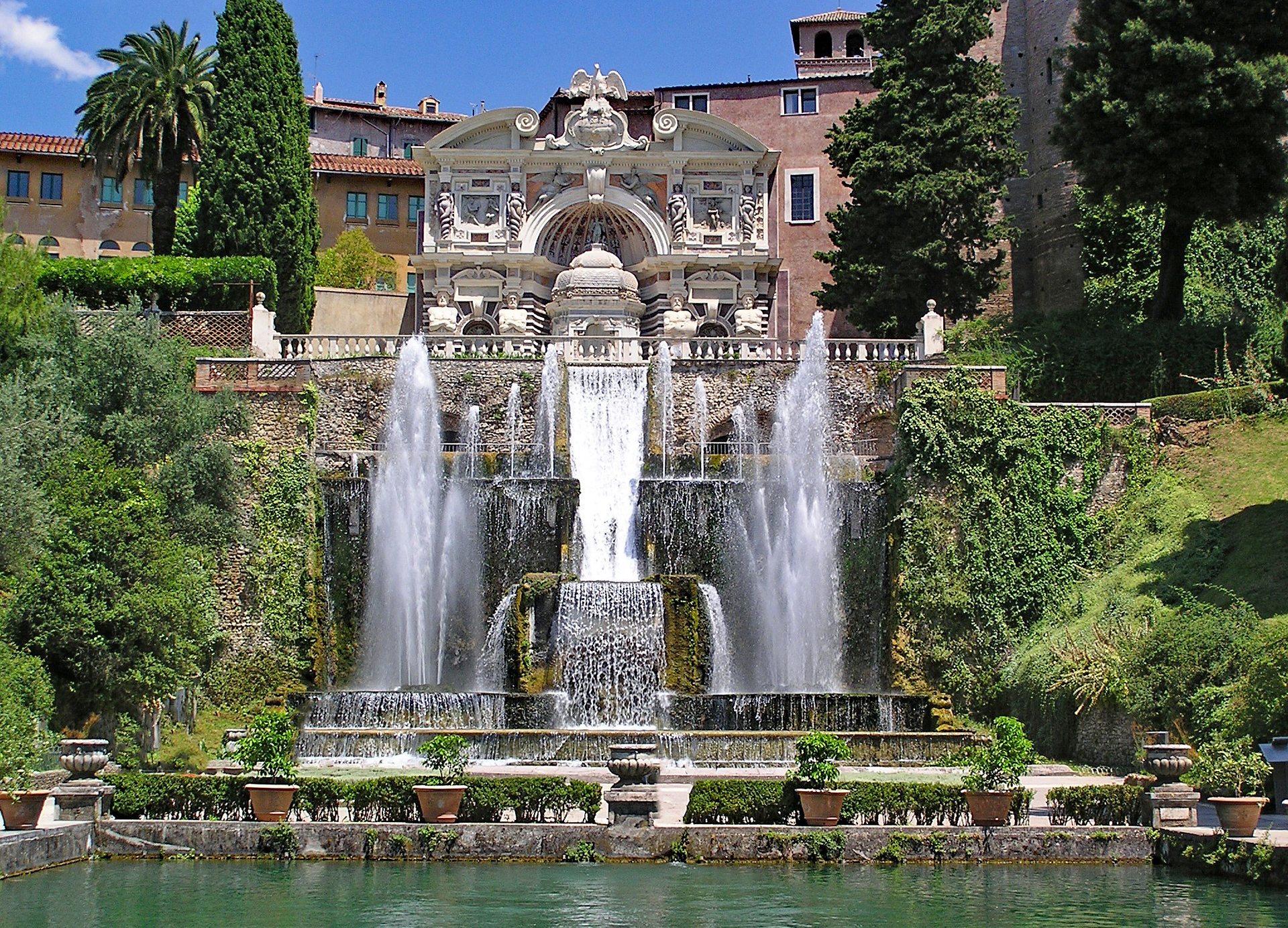 If you are visiting Rome for the very first time, but have few days to spend, you have to go for the short trip to Tivoli and its precious villas: the imperial Villa Adriana, built by the Emperor Adrian, Villa D’Este with the Renaissance fountains and the gorgeous, and Villa Gregoriana with the late Baroque water falls.

The city of Tivoli was founded in 1215 B.C. in the province of Rome. The poet Virgil called it Tibur Superbum (Aeneid, Book VII), a name that can still be found in the city’s coat of arms.  Tivoli, in addition to being known for its sulphur mineral water springs, used since ancient times, is best-known for its two villas on the UNESCO list of World Heritage Sites: Hadrian’s Villa (Villa Adriana) and Villa d’Este.
Villa Adriana was commissioned by Emperor Hadrian as his imperial residence. The emperor wanted to replicate those monuments that had fascinated him on his many travels, especially in Greece: The Pecile, Canopus, Academy and the Lyceum.
Villa d’Este was commissioned by Cardinal Ipplito II d’Este, the governor of Tivoli starting in 1550. He was looking to relive the splendours of the courts of Ferrara, Rome and Fointanebleau in this villa. The impressive number of fountains, grottos and plays of water was a model often emulated in European Mannerism and Baroque gardens.
Villa Gregoriana is a park located in Tivoli. The park, located at the feet of the city’s ancient acropolis was commissioned by Pope Gregory XVI in 1835 to rebuild the bed of the Aniene River, which had been damaged by the flood of 1826. Villa Gregoriana consists mainly of thick woodlands with paths that lead to the caves of Neptune and the Sirens, which form part of a series of gorges and cascades, and to the Great Waterfall. 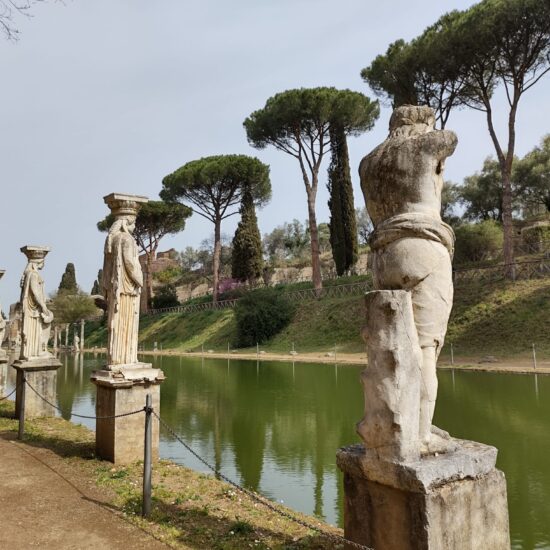 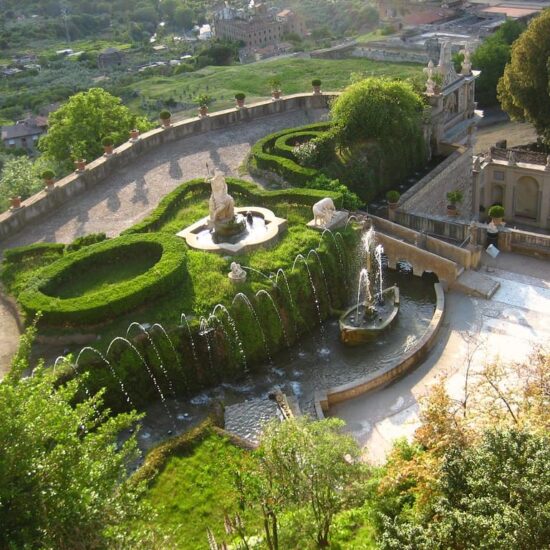 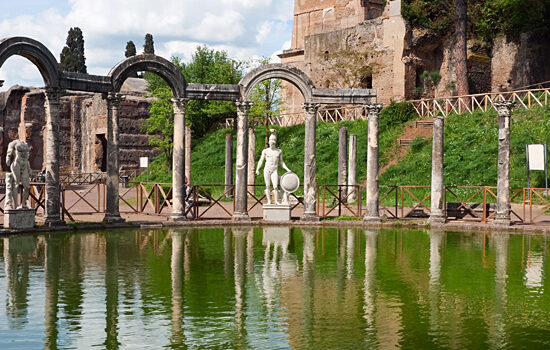 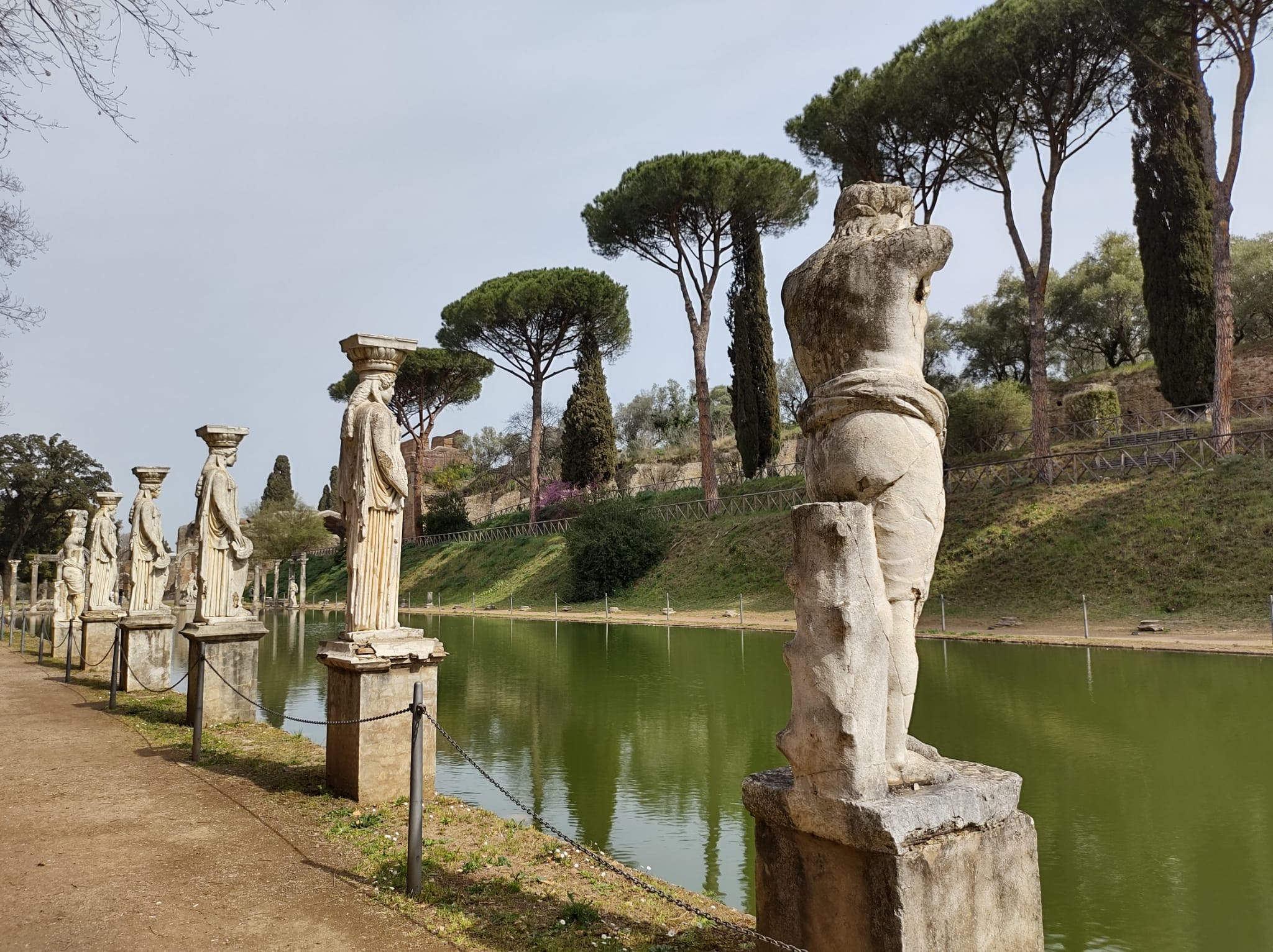 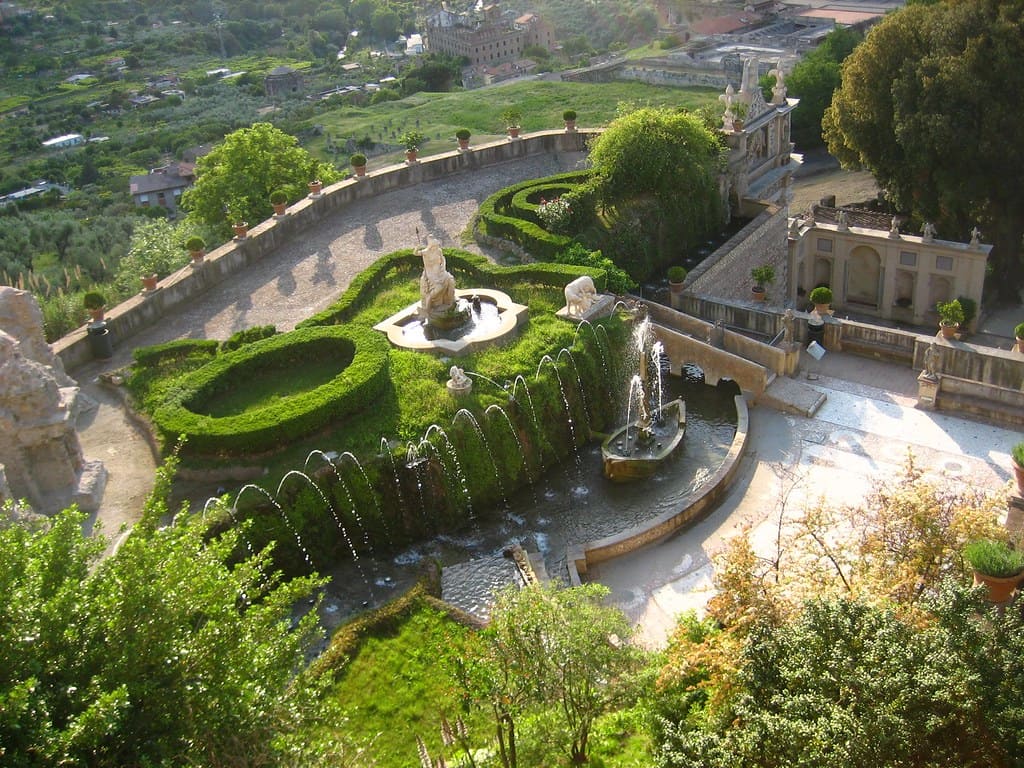 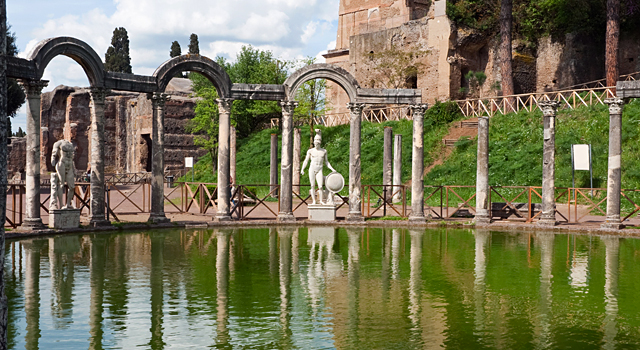 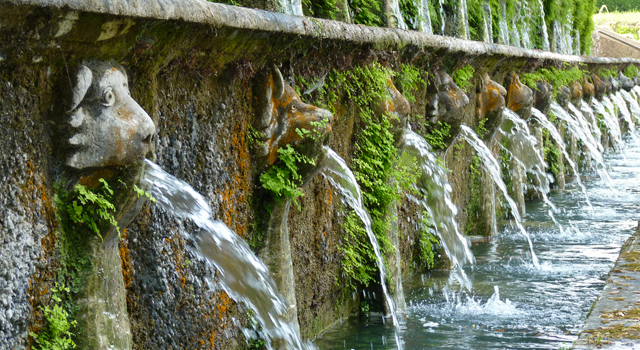 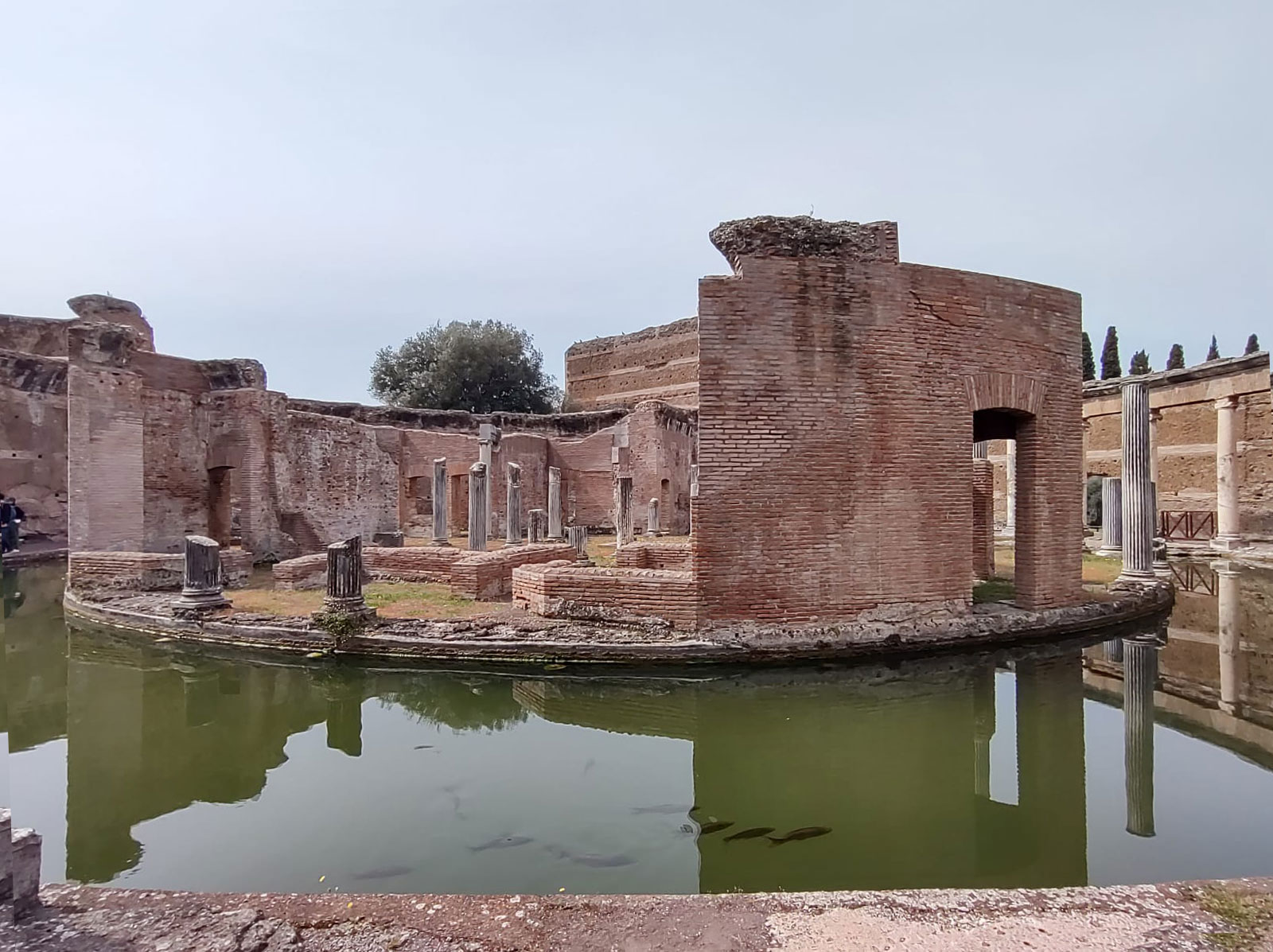 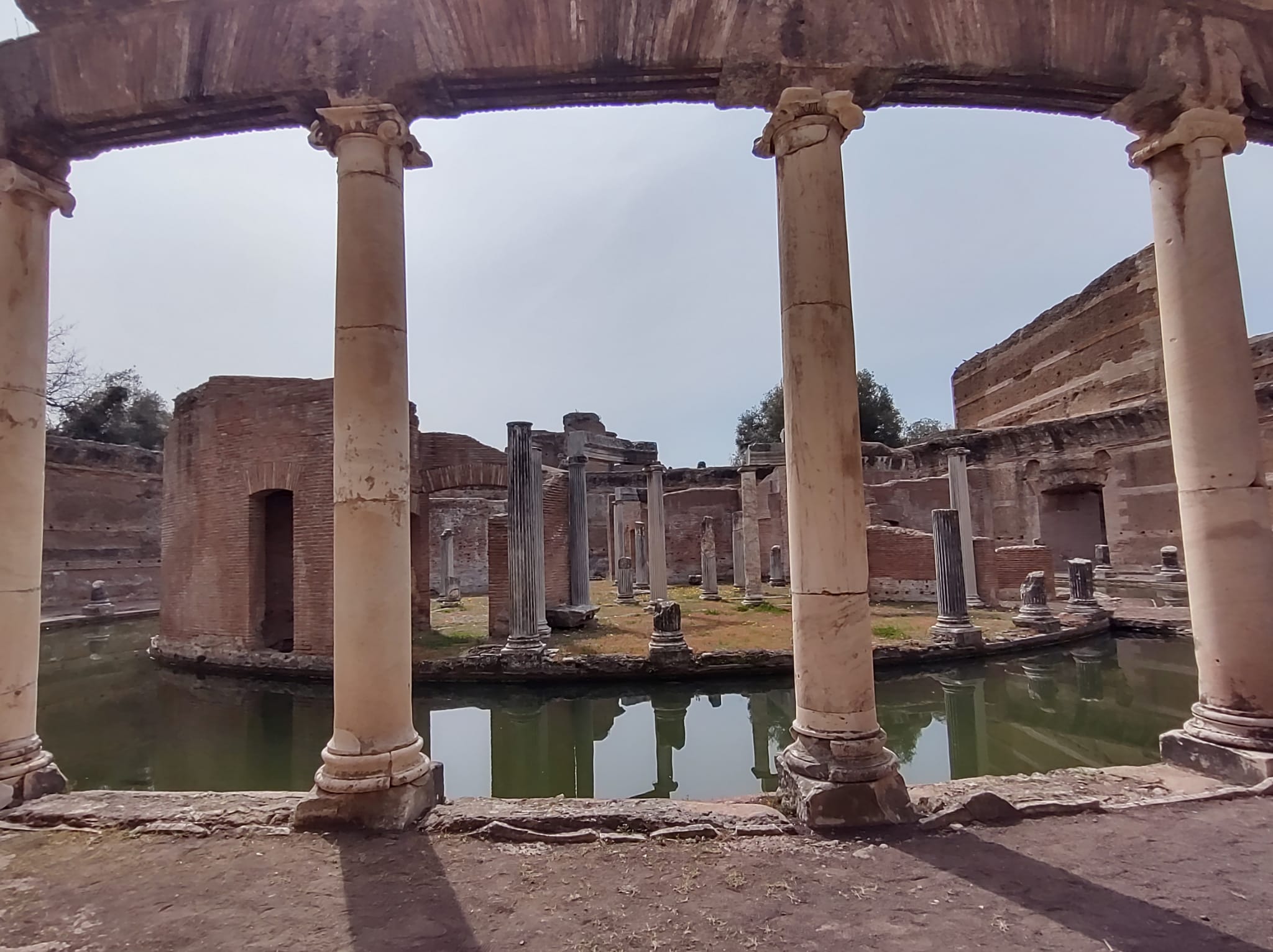 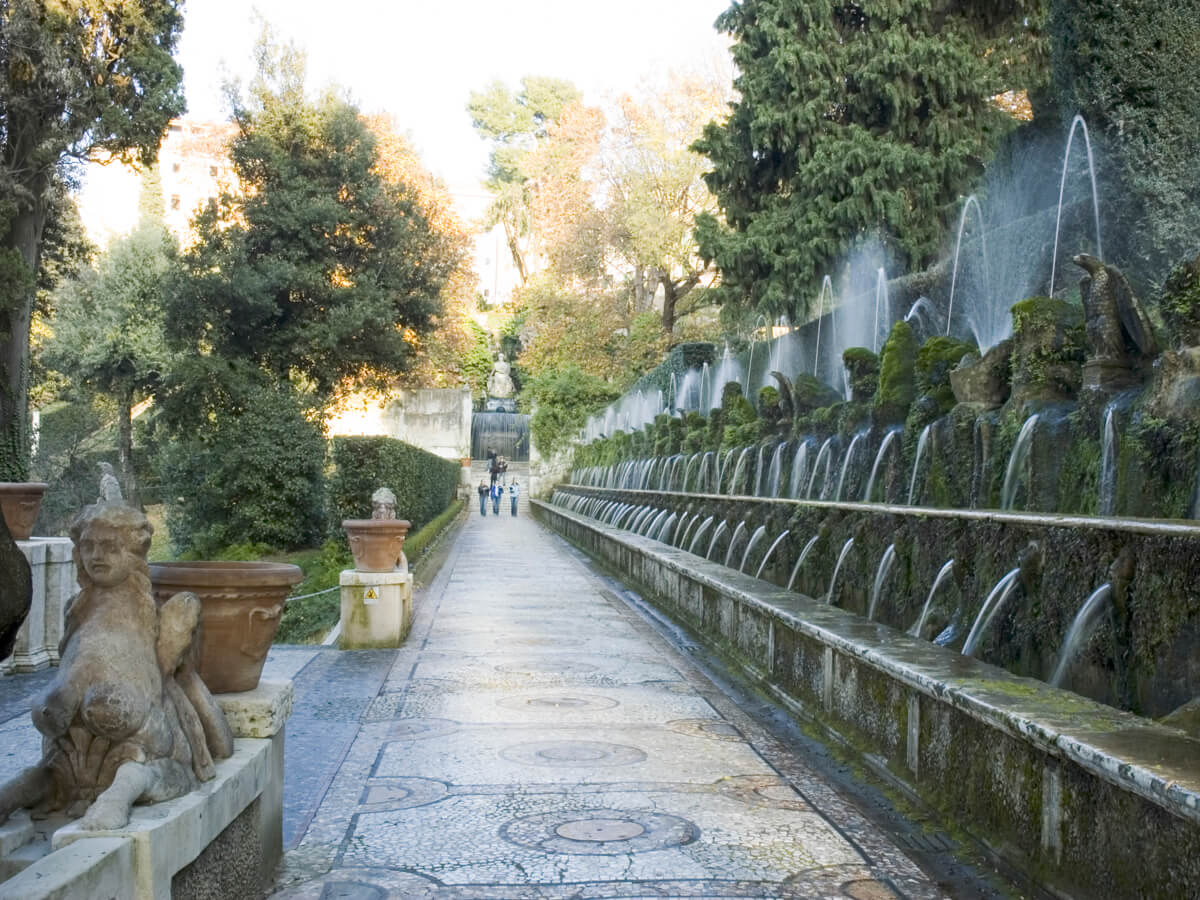 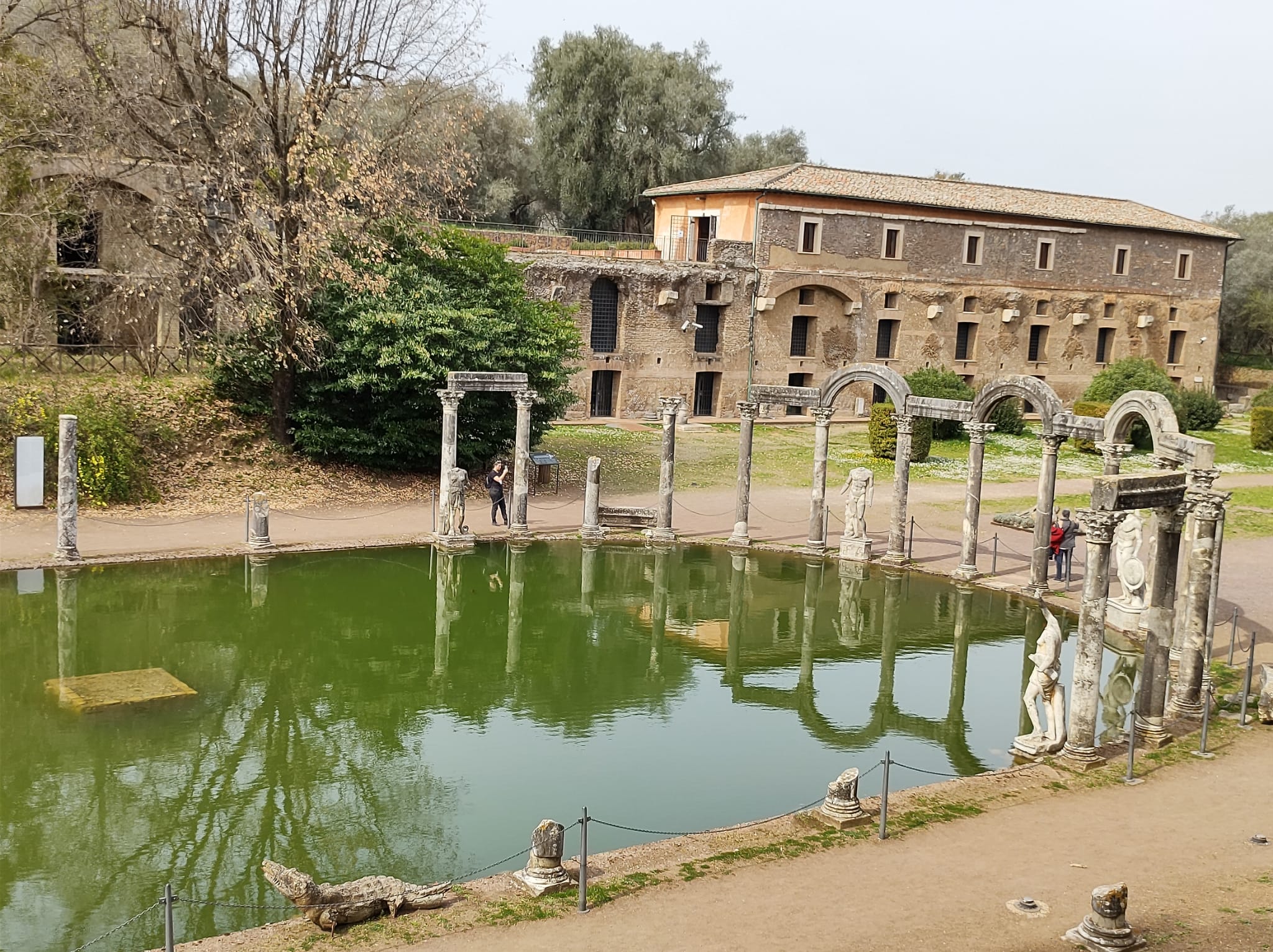 Up to 5 people Euro 500,00 without museums entrances